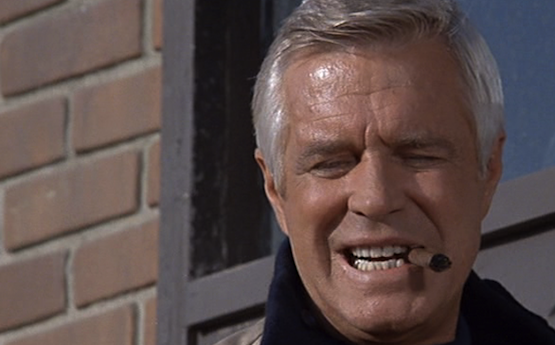 So, in case you missed it, this weekend the March Madness for Kidmin bloggers came to a close. The winner, Jared Massey of Small Town Kidmin. In case you missed all of this, let me explain what happened.

Over at ministry-to-children.com, Tony launched the 2nd annual March Madness bracket competition. Last year I worked my tail off for 3rd place. I know that the other four in the final round also worked their tails off to get to the final four let alone compete to win the championship. It was fun and certainly created exposure to a lot of kidmin blogs that may have gone unnoticed by some. However, it was all about influence. Obviously each blogger would encourage people who followed them to vote, but bloggers were using the influence they had to gain votes as well. Family, friends, volunteers… and every person they know on facebook. Again, the competition boils down to influence.

However, this year a few of us had an idea. What if we did something a little unconventional. Last year a lot of us worked our tails off to work against each other. What if a bunch of us got together and worked our tails off to work toward a common goal? Influence is great… but using that influence toward a common goal instead of against one another is even better. So that’s what we set out to do. I contacted Jared Massey and told him that 4-5 bloggers were going to leverage our influence to make sure he won the competition. Over the weeks, that influence grew and in the end, Jared won it all.

Here’s what I found interesting. I was nervous at theÂ beginningÂ that people would get mad at me… like I was trying to “fix” or mess up this competition. That wasn’t my intent at all. I vocalized my concerns to several people. However, as I sent out emails and contacted people about what we were trying to do, I was overwhelmed by the number of people who LOVED the idea and were blown away by theÂ gesture. I honestly felt like it was a good thing that we were trying to do.

So, what was the point? I think it was to show that when a group of people put their minds to something, they can do anything. I think that far too often, people in kidmin are so focused on their own stuff and have little time to collaborate or work outside the box in front of them. However, when they press “pause” and come out to play, great things can happen for kidmin. Look what happened with Jared. He probably wasn’t going to make it out of the first round, but because a bunch of people united together, he won the whole shebang. I think this sets a great precedence. Kidmin, let’s do something great… together!

Tony, a special thanks to you for hosting another March Madness. I really didn’t mean to mess up your contest, but it provided the greatest platform for this little experiment. I don’t plan on pulling this stunt again next year… but that’s still a year away. I guess the contest wouldn’t be much fun if a handful of people were picking the winner every year. Ha!

Thanks to everyone who played. In the end, there were many winners. I feel like the world of kidmin grew as a result, people have been exposed to new ideas and new resources. Oh, and if you haven’t read all the comments, Jared wasn’t the only one who won the iPad. I like this ending much better! 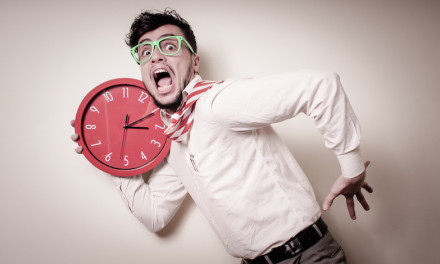