I was just thinking about this the other day when looking at what conversations were happening on twitter surrounding #kidmin. We’re coming up on two years since we invented the kidmin hashtag. Although I often get credit from people for inventing the term, I know that it was a group effort. However, I’m so stinking proud of what we came up with. Not only has kidmin been a great way to search twitter for specific conversations, it’s been a great replacement word for Children’s Ministry. Around the same time, others came up with “fammin” and “stumin” as twitter hashtags, but they’ve not caught on quite the same as kidmin. First of all, they’re not used at the same volume as kidmin, Just do a twitter search and you’ll see. Secondly, I’ve never heard someone use the word stumin or fammin in a sentence as a replacement to student ministry or family ministry. Am I right?

Kidmin. It just rolls off the tongue, doesn’t it? Even though the past two years have been good for the term kidmin, I imagine that it’s still only known and used by 2% of the Chidlren’s Ministry population. It seem that most in Children’s Ministry just aren’t that wired or connected, especially through twitter… but it will catch on. Group recently named their new conference after the term we invented. Books will be written using the term in both content and titles. I think it was time. I know I speak for myself when I say I’m done with theÂ apostrophe. Having a nice,Â succinct six letter word is so much nicer.

So, the big question. As Children’s Pastors, we call it kidmin when talking to each other because it’s easier and we like it. However, is anyone changing their vocabulary when talking to parents or your church? Kidmin isn’t as obvious as kids ministry or children’s ministry, so it is worth changing the term in those circles? If you have done it, what success have you had? 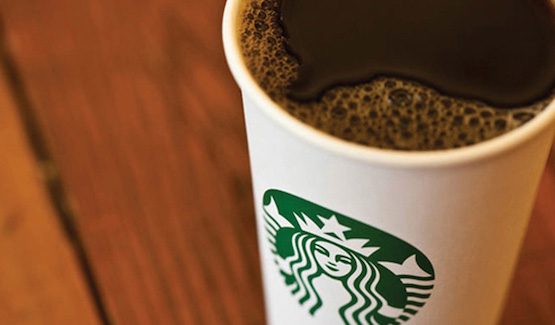 Where is your office?