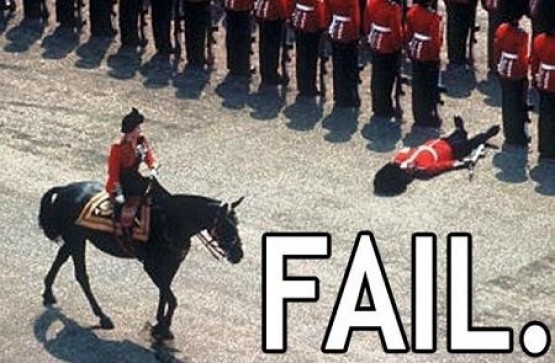 Today’s post during Orange Week was supposed to be about Orange ideas that didn’t work.

I had a hard time coming up with any really great “stand-out” examples.

It’s not because we don’t make mistakes, because that’s not true. It may be because we’ve not taken any big risks lately where we’ve given ourselves the opportunity to win big or fall flat on our faces. We’ve been playing it pretty safe lately, doing things that have been successful and I’m not completely satisfied with that. So, I hope that a year from now I can tell you about some really dumb ideas we tried (the focus being on the word “tried” not “dumb”).

Here are a few things that have been pretty unsuccessful:

Now I Lay Me Down to Sleep 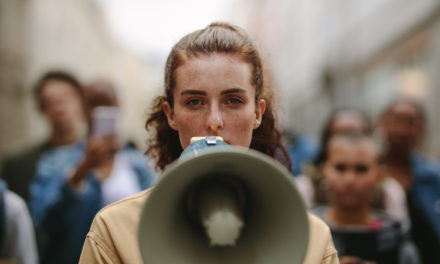