As I said the other day, Illuminate was a total success. Since Saturday, I’ve been in pure recovery mode. I’m just now getting back to somewhat of a normal schedule, but I hope to be back to full steam next week.

However, I did want to reflect on what went well and what didn’t.

First of all, let me tell you what we did. We had about 215 people attend Illuminate. About 65 of them were my volunteers and 150 of them from other churches. Craig Jutila delivered two keynote talks and Michael Chanley, Sam Luce and Jonathan Cliff each led two breakouts. I charged other churches $25 per person to attend. Each conference participant got a conference notebook (padfolio) which included conference cards (information about the conference, Gateway Church, the speakers as well as promotional items from our sponsors) and a shiny new illuminateconference.tv pen. Woo hoo! Lunch was provided by Chipotle. We started at 9:00 AM and finished just a little after 3:15 PM. All Gateway volunteers came for fee and if they needed it, we provided childcare Â for their kids. The idea behind all of this was to provide aÂ phenomenalÂ conferenceÂ experienceÂ for our volunteers at little to no cost by allowing other churches to participate in this very affordable event.

So, Illuminate was a success. I’m so proud of what my team pulled off. The biggest lesson we all learned though is that time is of the essence. We have already booked November 12, 2011 as the next Illuminate Conference in Austin, TX. Jim Wideman is the keynote speaker and I have verbal commitments from several breakout speakers that are going to knock it out of the park. Having all of this planned out months and months in advance will help us tremendously!

Here are some pics of the Conference Notebooks and materials included. 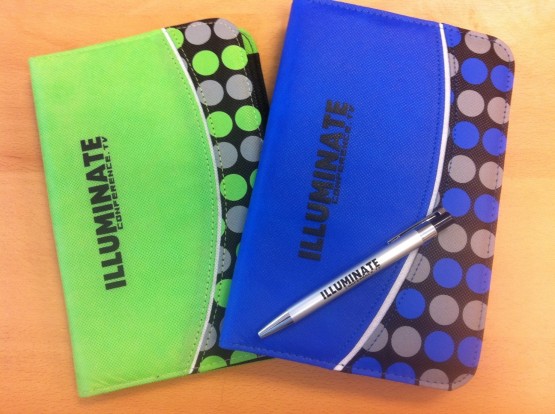 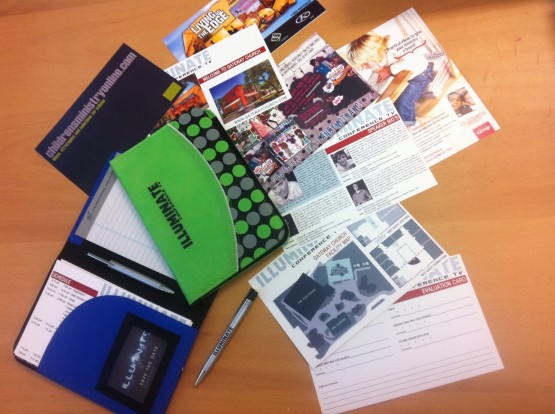 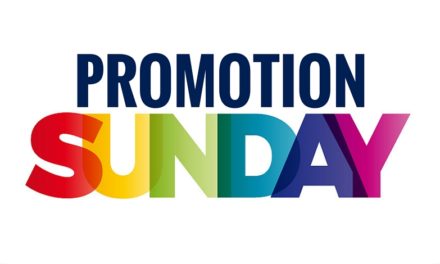