Last week I wrote about Sony’s attempt to innovate. Sony’s in a distant thrid place in the console market. Their idea is pretty fantastic. However, they’re not the only one innovating. Microsoft has a plan of their own. It’s called Project Natal. If it works as good the demo looks, Sony’s going to have to innovate even more. Check it out here. Nintendo revolutionized the controler, Mocrosoft may eliminate the controller.

Regardless of whether they knew Microsoft’s and Sony’s plans, Nintendo has been hard at work perfecting their controller. This summer Nintendo is releasing the Wii Motion Plus, a remarkable imporvement to already popular Wiimote.

Again this causes me to ask questions. These three companies are in fierce competition and they’re investing significant time and resources to stay ahead of their peers. For them the bottom line is profit. However, we’re in the industry of changing lives. I’ve seen a lot of innovation in the 11+ years of being in ministry. However, I’m not sure I’ve seen innovation happen nealry quickly enough. If the only thing that’s changed in your minisry recently is your choice of curriculum, I’m not sure you’re innovating. What’t the next big thing that’s going to increase our impact on kids and families? What’t the next big thing for you? 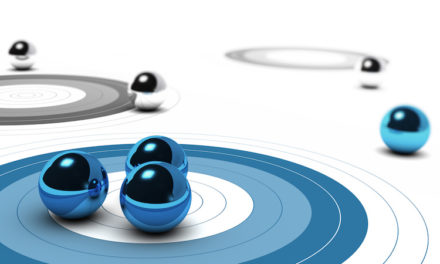 Is it curiosity or vanity?

Saving money when renting a car