I’m a sucker for gadgets and technology. I have to say that I haven’t been really wowed by anything in a long time. However, I saw something today that I’d love to get my hands on. It’s the Playstation 3’s new prototype called Motion Controller. It just debuted at E3. It’s not expected until 2010, but man does it look impressive.

Check out the two videos below:

Four or five years ago, the developers at XBox and Playstation 3 were putting together new systems to took advantage of state of the art graphic processers. It’s a given, the newest systems have to be faster and more powerful than the previous model. In addition, it’s got to look a lot better two. Unfortunately, Nintendo didn’t get that memo. Rather than focus on power and graphics, they decided to change the entire approach to gaming. They change the way you play.

The result? The Wii has been significantly outselling both XBox and PS3 since day one. Oh, and becasue the Wii doesn’t take advantage of the cutting edge graphic processers and such, each Wii sold has earned Nintendo a profit (both XBox and PS3 loose money on every box sold as a loss leader). The Wii is the model of inovation.

However, innovation breeds innovation. As you can see by the videos above, PS3 is working on something significant. They’ve taken the idea of the Wii controller and made it better than you could have imagined. I have no plans to get a PS3, but I seriously want to try it out.

It doesn’t matter what industry you’re in, inovation breeds inovation. When’s the last time you saw something really cool that you took that idea and made it better? What was it and what did you do?

App of the week: Google Docs 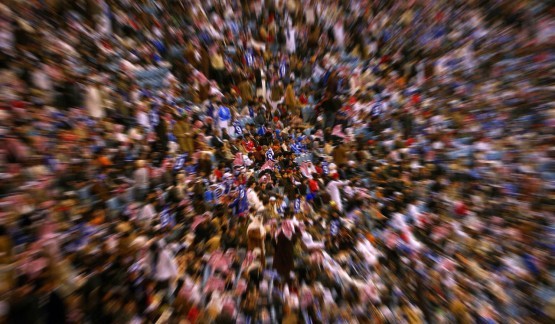