As I posted earlier today, we held an annual Church Leadership Weekend at our church. For the last several years, we simply gather 400-500 of our leadership core in the auditorium for vision, worship and prayer. However, someone had the brilliant idea to try something really creative.

Rather than assemble the masses at the church on Friday evening for dinner and opening sessions, we decided to distribute the meetings around the city. Close to 30 leaders opened up their homes to host the opening session in their houses. People came to houses where they had relationship already or some people came to specific houses because the house was close to where they lived. Most of the houses were pot luck dinners, so the food and fellowship was amazing. Every house connected a laptop or computer to a large screen TV or projector and connected to our church’s live stream. During dinner, music was playing and occasionally our internet campus pastor would come online and give updates on when programing would start.

To connect everyone together with what was going on in the larger context of the city-wide gatherings, people were submitting photos of the groups at their houses as well as funny pictures of celebrity look-alikes. At a specific time, the live feed came online and our internet campus pastor and co-host welcomed everyone with funny dialogue and color commentary of the pictures submitted of home gatherings as well as celebrity look-alikes. It was a lot of fun. 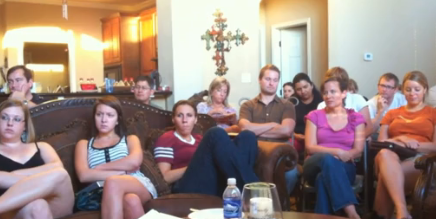 Following this stuff, one of our teaching pastors kicked off the first session with a 15-20 minute message about what the weekend was to be about, where we are as a church and hints of where we are headed. I was absolutely amazed by how powerful it was. Around the crowded living room, 32 people were engaged in what was being said on the TV, being delivered live through the internet feed. Amazing to think that 400-500 others were engaged in the same experience all over Austin. I know my wife, who was home sick was also watching, so no telling how many people who couldn’t be at a house were still connected as well.

After the session, we had some live worship followed by a guided prayer time that my team and I led for our house gathering. For those that didn’t have live worship, one of our worship teams led worship through the live feed. We turned our TV off due to us having live worship, but I’m pretty sure the web version was just as powerful.

We all know that conferences and such are moving more and more to the online world, but I don’t think many people would think to host a local church leadership weekend (at least part of it) online where participants could gather in homes to experience the kickoff in the warm and inviting environment of someone’s home. It was very powerful and a total success. I know we have some similar things up our sleeve, I’m just looking forward to them right now. 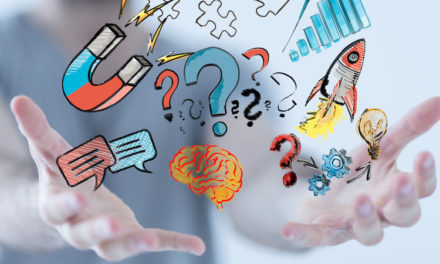