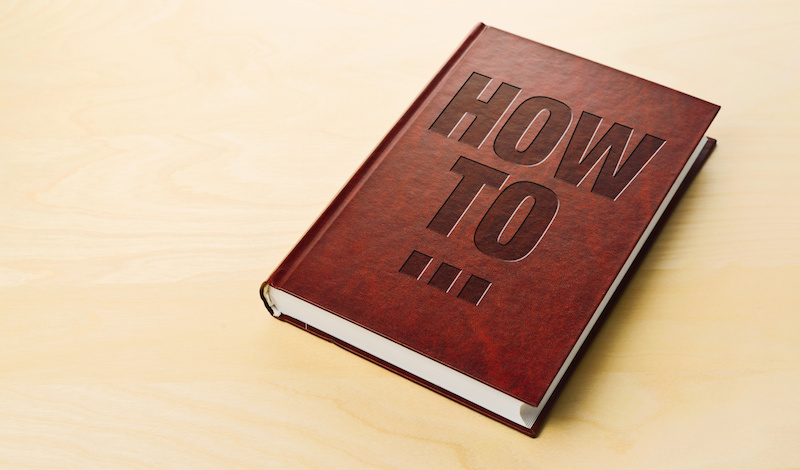 Sometimes we tend to over-complicate things. We over-think solutions. When something doesn’t work, we are tempted to make sweeping changes and re-think everything. Sometimes, the solution is really simple. So simple it is often overlooked. The difference between overwhelming success and glorious failure could depend on a slight modification.

In October 1935, the US Army Air Corps had aircraft manufacturers compete to build the “next-generation long-range bomber.” Boeing’s design had the lead; everyone thought the flight trials would be just a formality. But, minutes after its smooth takeoff, the giant four-engine Model 299 stalled and “crashed in a fiery explosion.” The veteran aviator who died in the crash had forgotten to release a lock. Rather than call for redesigning the plane or the training, some test pilots developed a checklist for flyers to review during takeoff. Just requiring them to use an index-card-sized checklist saved Boeing from bankruptcy and turned the Model 299 into the B-17 bombers that fought Nazi Germany. In 1.8 million flight miles, B-17s have never had an accident.

This excerpt from “The Checklist Manifesto” illustrates the power of the often overlooked checklist.

Some of the most highly trained professionals rely on a checklist every day.

Five years ago, I read the book “The Checklist Manifesto” by Atul Gawande. I even wrote a book review. I was convinced that this idea could significantly impact ministry. I wondered, “what if we created systematic checklists for every area of our ministries?” That was many years ago and I’m finally circling around on this idea.

Well, now you can.

My writing staff has been putting together an extensive list of checklists to implement in your ministry. These aren’t simply theoretical checklists, but processes that have been refined by years and years of use. For the next two weeks, we’re going to unpack the power of the checklist. We’ll explore what makes a checklist good, the best way to implement them and how you can evaluate their effectiveness. Lastly, we’ll supply you with dozens of checklists and checklist templates to get you started. Click the link below to explore all our checklist resources. 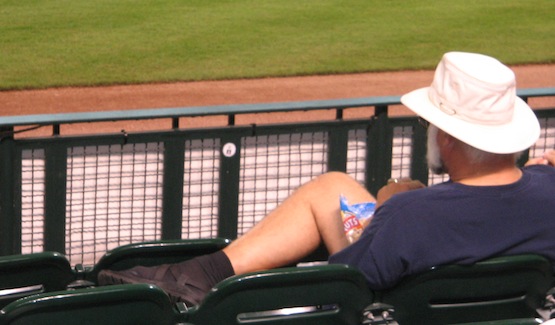