I just came across this post on Michael Hyatt’s blog. I guess I totally missed this. In case you don’t click on the link, I’ll catch you up.

Donald Miller wrote a very popular book 5 years ago called Blue Like Jazz. There was some great momentum to turn the book into a movie that was never made. Why? Money. With the economy being in the state it was (and still is) in, it lacked some funding to get rolling. Then, just a few weeks ago a few fans decided to go for broke. They used a social media app called Kickstarted to see if they could raise the $125,000 needed to get the film rolling. In less than two weeks they raised the $125,000. Last night the project ended and they raised a total of $345,000 from about 4500 people. That’s downright amazing. See the “Save Blue Like Jazz” site and Kickstarter App here.

I’m always intrigued by stories like this, but what really caught my eye was this little app called Kickstarter. It’s genius. Here’s how it works.

You set up a fund-raising goal and a deadline. Like $500 in two weeks. You then begin promoting the goal like crazy using social media and everything you know like that. As people donate using theÂ application, their money is held until the deadline approaches. If the goal is reached, the money is transfered to you. If it isn’t, the money goes back to theÂ donors. What a great way to motivate the fundraiser as well as giving donors to invest in something they believe in, but not have lost their resources if the idea doesn’t pan out. I’m scheming up ways to use this sucker in the very near future. 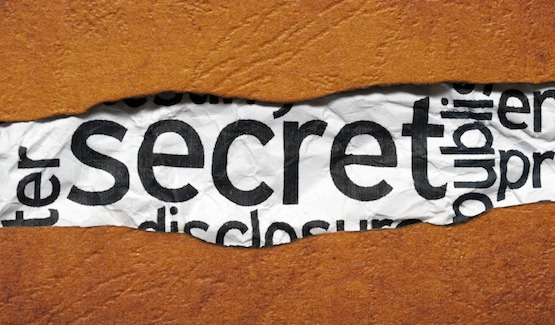