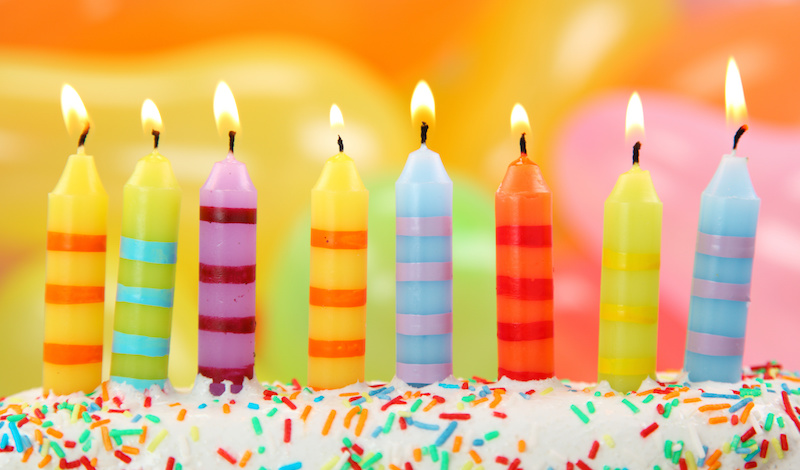 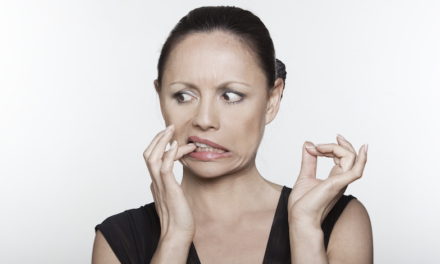 Do you know where your kids are?

Budgets: Are you feeling a crunch this year?

Another creative way to use the iPad in ministry