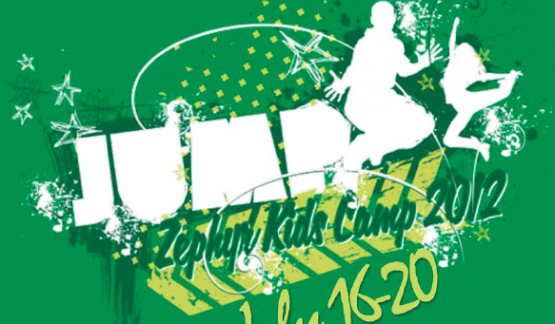 It’s been a slow month here at childrensministryonline.com, but it’s been crazy busy for Kenny Conley! Yes, it’s that time of year, Summer Camp. Two years ago we began attending a great camp in South Texas called Camp Zephyr. We participate in the facility’s organized camps, but we get a big say in what camp looks like for our students. One of the ways we get that big say is that they’ve hired me to be the camp pastor. Two years ago I led the camp that our kids attended. Last year I taught at two sessions of camp and this year I’m doing all three preteen camps. Now, just a few days into camp, all is going incredibly well!

Every year we have used Orange summer curriculum like Live it Out, Chase the Light and this year… JUMP. Each year has been very different, but all of them good. JUMP is very different from the past two summers, but it’s been really, really good so far.

I do have a little extra time every day while at camp, so I thought I’d take a little time to blog about how we’re using JUMP. We don’t use it “plug n’ play” right out of the box, although it is excellent material and actually could be used that way. I’m a big fan of the Orange summer/camp/VBS curriculum and I highly recommend it to any church. In case you’ve never used JUMP before, I’m going to do a pretty in depth review right here over the next week, both how we used the material and even how we made tweaks to make it fit what we’re doing here.

So, stay tuned as we JUMP in… sorry, I couldn’t resist. 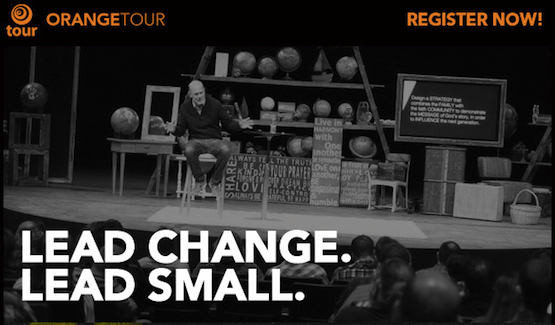