Living Dangerously is Good For You 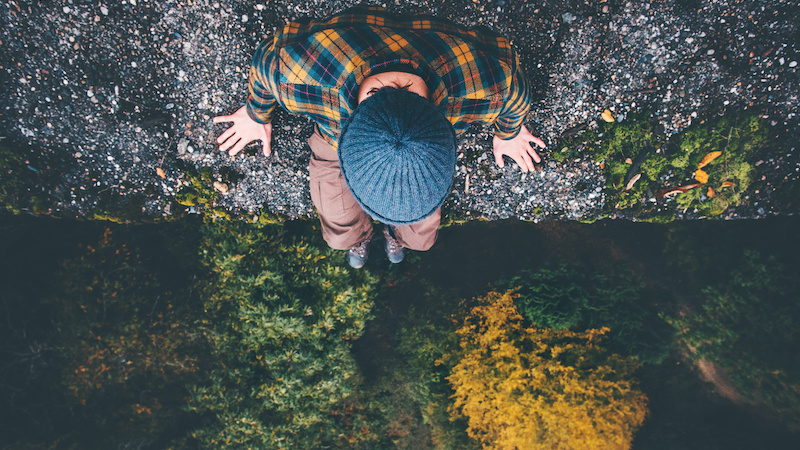 A decade ago, my wife and I were preparing to hike Pike’s Peak in Colorado Springs. We weren’t in ideal shape, so we spent a few months getting ready for the climb. Coming from the Texas lowlands, we knew that the elevation and the altitude were going to be a beast. We knew that without adequate preparation, we wouldn’t make it to the top. In that season of training, it caused me to think more about risk and how rarely we seek out risky opportunities.

Over a decade ago, William Gurstelle addressed risk in his book, “Absinthe and Flamethrowers: Projects and Ruminations on the Art of Living Dangerously.” The premise is this. A person’s proclivity for risk can be measured. Studies have shown that most people cluster around the average. Charted, the tendency for a population to take risks looks like a typical bell curve. Most people hover right in the middle (not too safe but not too risky either). What’s interesting though is that studies have shown that people just to the right of average (moderate risk-takers) are statistically more satisfied with their life. This segment is called the golden third because it represents about one-third of the population. Moderate risk-takers seem to do better than the average population. Moderate risk-takers tend to be more satisfied. It makes me wonder if this concept is true of organizations as well (I would assume so). If a church leans in and takes some risks, will that church do better than the average church? Will a ministry that takes more risks have more success? What does a “golden third” ministry look like?

I remember training for that epic hike. The preparation was really hard. I remember the excitement of getting up early and heading to the trailhead that morning. I remember all the feelings of joy and nervousness as we began our journey. Those are the feelings and experiences associated with taking risks.

The golden third awaits those who live dangerously! 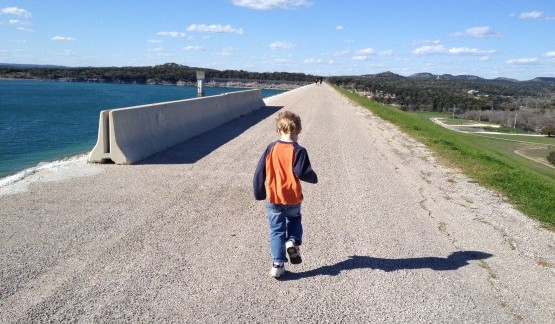 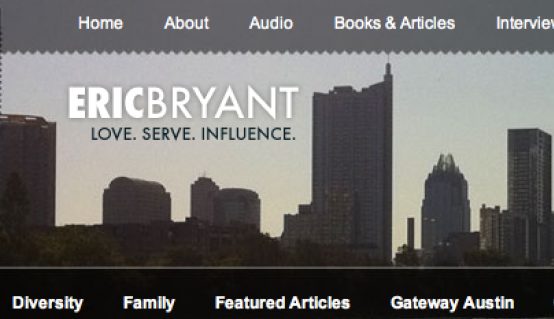