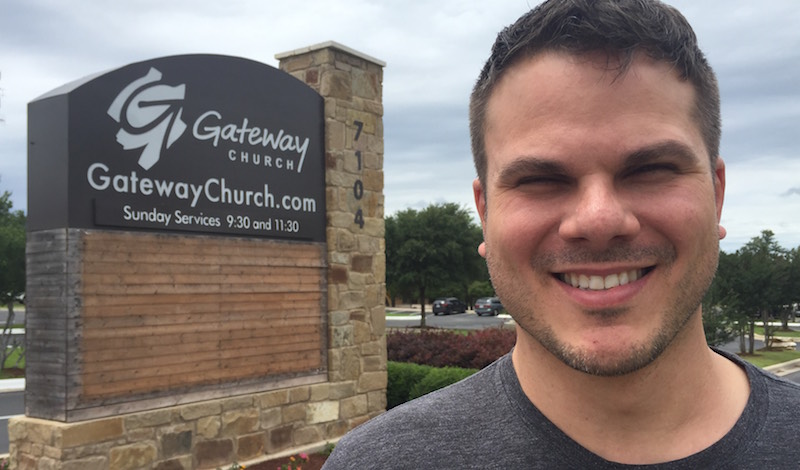 This week marks my 8th year of serving as the NextGen Pastor at Gateway Church in Austin, TX. Eight years! It feels like such a long time. When I look over the past eight years, I’m amazed at all that has happened. Honestly, I’m amazed at all that has happened in just the past three years (the past three years is where I’ve seen the most ministry transformation). I can’t say enough hour grateful I am at the opportunity I’ve had to serve for eight years at Gateway Church.

Studies say that that average tenure of a children’s/student pastor is only 18-24 months. It’s sad, but true. I’ve been networking with enough kidmin leaders online over the past 7-8 years that I’ve seen it to be true. I’ve updated my contact information for some people more than what seems normal. However, there’s something really good that comes from longevity. Here are a few thoughts on sticking it out in one place for a while:

This past year has been a fun reminder of why longevity matters. More than any other time in ministry, I run into people all the time/everywhere who have been a part of my ministry. Someone will strike up a conversation with me at Starbucks about that message I taught or the camp I took their kid on. On Christmas Eve, the UPS guy who delivered a package said to me, “I think you’re the guy who baptized by boy!” This only comes from longevity.

So, before throwing in the towel, remember these few things that took me eight years to learn: 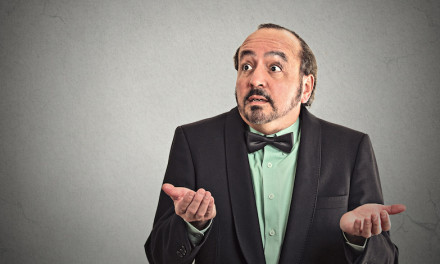 Sometimes leaders know when to quit