It’s that time of year. The big dance. I’ll admit, I’m a poser when it comes to college basketball. I love watching college ball during March, but typically only March. I pick the teams I want to root for and become a fan at that point. Before I get totally trashed by Jonathan Cliff for making that statement, I will say that consistently I root for UNC and have done so since the early 90’s. I graduated from High School in NC and my brother graduated from UNC. So there… but I digress.

To make this March a little “madder,” Tony Kummer started a Kids Ministry Blog Madness. He basically created brackets for 64 Kidmin blogs and opened up the polls for voting to see which bloggers will go head to head in the Kidmin Blogging Final Four. This is going to be fun. I read or have read almost all the blogs featured in this little competition, but I think this is a great way to generate some exposure to some other blogs out there. Good idea Tony!

So, here’s how it works. Go to this page by clicking here. The bracket has been divided into four separate regions. In each region you can vote for four blogs. Pick the four (or less I guess) blogs that have spoken to you or influenced you in the past. That’s it. Do so before next Sunday, March 21st as the first round will end by then. Woo hoo!

So, you’re reading this post, right? Hopefully I’m going to get a nice little vote from you. 🙂 All I ask is that if you’ve found my blog helpful, encouraging or as good use of your time, click over and give me a vote. I’m in the South Division (which is appropriate I guess being that I grew up in the South and I married a Southern Belle). I’m expecting lots of votes in this categories from fellow blogging friends like Ryan Frank, JC, my friends over at ReThink (Orange Leaders) and others. There are a lot of other great bloggers in other divisions like Jonathan Cliff, Sam Luce, Matt McKee, Gina McClain, Anthony Prince, Kendra from Northpoint and so many others. Go check out their blogs and give them some votes!

Again, if you haven’t voted yet, head over here and make your vote count. You can only vote once, so make it a good one! 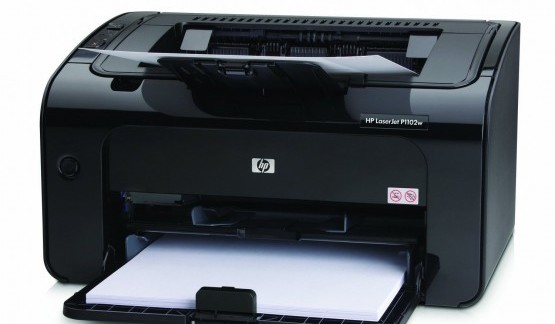