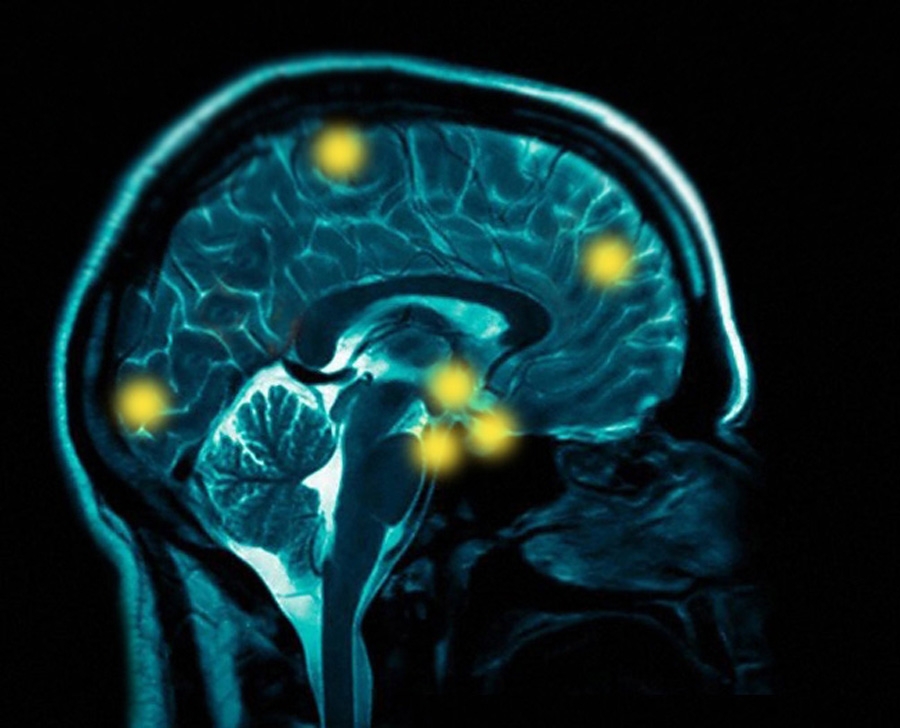 Wired Magazine had a fascinating article on benefit of mental drift and why an “idle mind is the mother of invention.” Personally I remember a story I heard eons ago. There was a new guy at a company and he was being shown around. Early on he passed this great big office and the executive sitting in that office was leaned way back in his chair with his hands behind his head as he just stared blankly out the window. A few minutes later they walked by this same office again and the executive hadn’t budged. One last time they walk by the same office and they saw the same thing. The new guy can’t take it anymore. “What’s that guy doing? Does he get paid just to stare out that window all day?” The employee showing the new guy around replied, “That’s Bob. Last quarter Bob came up with a 20 Million dollar idea staring out that window.”

For some reason I’ve always remembered that story and I’ve seen some application in recent months. Too often I tend to get so involved in the work I’m doing, I never take time to dream. To simply look out the window, take a drive and let my mind do what it does best. Wander.

My wife married a dreamer. It’s one thing she always admired about me. A few years ago she asked me why I don’t dream anymore. I think I responded with some lame excuse like, “who has time for dreaming.”

This article by Clive Thompson explores the power of the wandering mind. Studies have shown that the mind wanders from the task at hand 30% of the time and it’s unlikely that it’s a bad thing if it naturally happens so often. It appears that when our mind does wander, our temporal lobes, which are responsible for long term memory get busier. This suggest that our brain is doing maintenance to our data storage. Other studies have shown that the wandering mind is doing detailed problem solving.

So, if mental drift is so important, shouldn’t we plan for more time for the wandering mind? I’ve been thinking a lot about this idea of dreaming and seeing how I could schedule large chunks of time where I just go to think and process things I’ve been thinking about. I’m sure I’ll write more about this as I actually begin the practice of purposely letting my mind wander. Sounds fun, huh?