Typically after every event I do, I make notes for the following year. On the server where we keep all the files, I’ll usually open a folder under “Surge” called 2008. In it will be a single word document with all the recommendations for the next year. I try to do this within the week of the event and then close the file out completely and not think of it for a while. It feels very good to close the file and move on rather than dwelling on it continually. So, here are the things I would do differently (but I must preface… there is very little I would have done differently… it was an amazing experience).

Extend the trip by one more day

I was trying to be very careful not to go too long. This is how long we are at camp, however, we essentially spent 20 hours of the trip traveling. I also felt that there were a few things I would have loved to do a little more of. The prayer time on the mountain was incredible. I think I would have done that one more time. Perhaps I would restructure the first one so it was a little shorter and then do it one more time on the last night. I felt the kids were just getting their confidence and one time wasn’t enough.

Deal with a reputable company when renting vans

I’m all about finding the deals. This summer I found a pretty good deal on rental vans. I think I saved $100 or so from what Hertz or Enterprise was charging. Wow, was that a mistake! We reserved four 15 passenger vans. When we arrived they didn’t have the four 15 passenger vans. We got three 15 passenger, one 8 passenger and one 6 passenger. It wasn’t a huge deal, but I just don’t like last minute changes. In addition, they were all vehicles with high mileage. Another team that used the same company ended up breaking down in Mexico. Typically when you go with the “known” companies, you’ll get what you book and they’re always low mileage. So, even if it is a little more expensive, it’s worth it.

Keep documents in the correct vans

When we arrived at the airport, I collected everyone’s passports and birth certificates. I already had their notarized permission slips. I kept all this information on me at all times. However, we realized the problem with this only minutes after crossing into Mexico. One of our vans got pulled over. They were asking a bunch of questions and even pulled one of the leaders out asking him questions. It ended up not being a big deal, but all the documents were with me in my van. No I knew they were pulled over (we all had walkie-talkies), I was just a mile or two ahead. But it would have been better if we divided the files into the appropriate groups.

Do everything possible to fly into San Diego

We flew into Los Angeles because it was a good bit cheaper. I don’t have any regrets since it would have cost too much to fly into San Diego. However, the next year I would have booked the flights a good 6-8 weeks earlier and would probably have gotten a better price allowing us to fly into San Diego. You never can tell how long it’s going to take us to get across the border. The traffic is horrible. We left camp that last morning several hours earlier so we’d have some free time in CA. However, we only had time for an extended lunch and we got to the airport just in time. I’m just thrilled we left so early!

I charged $400 per person. It just wasn’t enough. I did have money budgeted, but it was based on me taking 12-16 people. Since I’m adding one more day, I would charge $550 per person. Again, it’s a mission trip and it’s a great opportunity for people to give and sponsor these kids… so it’s not that big of a deal. Last year I made the first payment due (which was $200) in mid may. This was WAY TO LATE! Instead, I would require applications and the initial deposit of just $50 due on the last day of February (That means I’d have my parent meeting 4-6 weeks before that). I would require a $250 payment about 6 weeks after the initial deposit and another $250 payment 6 weeks after that. This way I should cover all my expenses and have appropriate cash flow for the expenses that come with trip preparations.

Last year I planned all of my meetings for Sunday afternoons. Although this works really well as it is convenient for right after church, I never had everyone there. Especially since the majority of my meetings were in the summer, too many people were on vacation. I figured that I would schedule either 4 or 5 meetings on weeknights. Actually, I think I’d try some Wednesday nights along with Sunday afternoons (I think the fact that it was summer hurt me more than it being on a Sunday). With the extra meetings, I’d want to group my teams earlier and give them more time to meet together so they could develop closer bonds and a sense of identity. 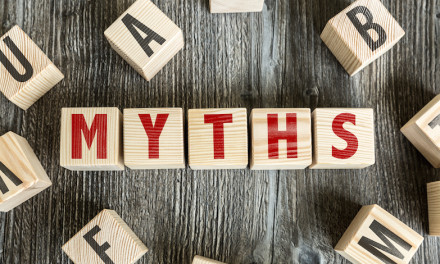 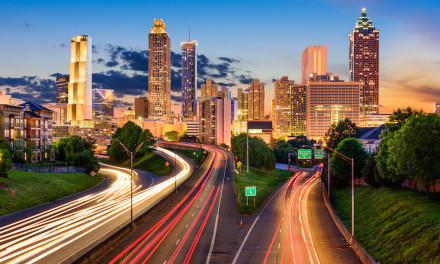 Live in ATL for OC16