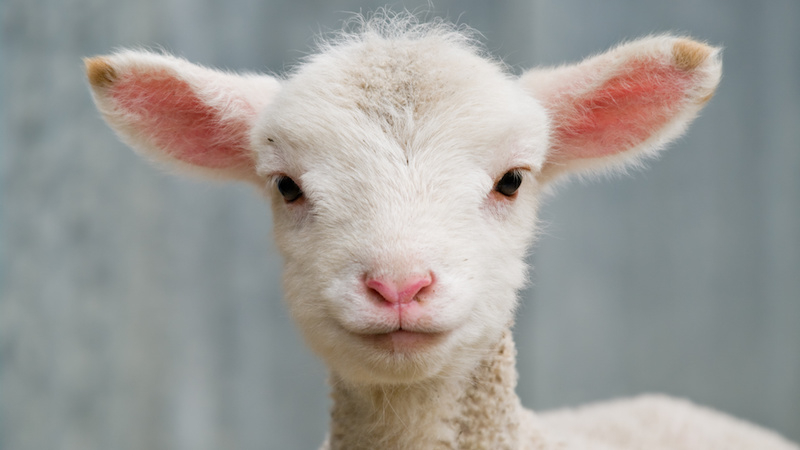 Yesterday I wrote about the birth of Jesus Christ. There was a cultural and historical context that doesn’t support the way most westerners see this significant event. From this point forward, when I think of Christmas, I won’t be thinking of quite stables on a chilly December night because there wasn’t room in the local inn. It’s not significantly different, but it’s meaningful to know how things actually played out. That post was already too long and I had a few more things to day, thus the title of this post.

When spending the day in Bethlehem, I learned a few additional things about the birth of our savior that I’d never hear in a lecture or read in a book. One was a local joke and the other was an interesting bit of trivial information that I’d never heard that foreshadows the work that Christ would do on the cross.

After visiting the the Church of the Nativity, we drove over the “The Shepherds Field” where the shepherds were when the angels appeared to them. At The Shepherds Field, we saw another hillside cave common to this area. It was in this cave where shepherds would bring their flocks in the evenings. The cave gave us a very clear idea of what a shepherd’s home might have looked like. It was at this time that our guide told us a little more about this place. The Shepherds Field is in the village of Bayt Sahur. It’s currently a Palestinian town of 10,000+ inhabitants. It was likely a very small village on the outskirts of Bethlehem. Here’s the thing about Bayt Sahur, they have a legendary reputation for gossip. As many small towns do, word travels fast in Bayt Sahur. The local joke is that the angels appeared to the shepherds in the field at Bayt Sahur because they wanted to be sure that word of Jesus’ birth traveled fast. You’re not going to find that juicy information from a book.

Here’s the other thing we learned. Shepherding in this region that included Bethlehem and Bayt Sahur had a very specific purpose. Lambs born in this region were used exclusively for the temple. Female lambs were used in the temple for peace offerings. The male lambs were used for the morning sacrifices, burnt offerings, and such. However, most lambs born in Bethlehem were destined to become Passover lambs. It’s believed that the shepherds in this area were actually shepherd-priests who were charged to care for these very important flocks used for temple service. It was their responsibility to make sure that the lambs were not blemished during birth. You see where this is going?

According to the Mishna, there was a practice used to protect newborn lambs who tend to thrash around when first born. The shepherds would wrap the newborn lambs in swaddling clothes for their protection. These lambs were destined for sacrifice and it was their job to prepare them for what they would eventually do.

Now imagine the angels making their announcement to the shepherds:

But the angel said to them, “Do not be afraid. I bring you good news that will cause great joy for all the people. Today in the town of David a Savior has been born to you; he is the Messiah, the Lord. This will be a sign to you: You will find a baby wrapped in cloths and lying in a manger.” Luke 2:10-12

Is it possible that this announcement had special meaning to these shepherd-priests? Was the location, events, and announcement of his birth intentionally tied to what Jesus would do for mankind? No one knows for sure, but it feels like a bigger story is being written in a beautiful and purposeful way. Jesus was our sacrificial lamb without blemish, the hope and joy of our existance.

A Review of Super Mario Galaxy

My own version of Michael