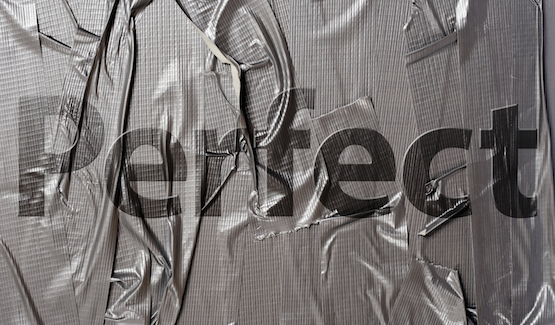 Launching a Family Ministry resource that didn’t cost me any time or money
We started using 252 Basics and My First Look at Gateway almost seven years ago. It was an excellent move for us as it helped us bolster a change to small groups. However, about two years in we moved away from 252 Basics due to some complications we were having making the resources work in our given situation. For about two years, we bounced around to some other resources trying to find what we were looking for until we eventually moved back to 252 Basics and we’ve been completely happy since. It works perfectly for our situation now, but that wasn’t the reason we moved back. It had to do with our families. Several people on staff and on the church leadership team began asking questions about what Gateway does for families. I started feeling some pressure, like there would soon be some expectations to offer extra things that we weren’t currently doing. If you’ve read my last post, you’ll understand that I’m not convinced that a bunch of extra offerings helps as much as we hope they will.

So I pitched an idea.

What if we launched an app? It would be an app that parents could download, know exactly what their kids were learning on Sundays and it included extra content, questions and activities that they could do with their kids on their own.

Yes! Let’s do it? How soon can we get that out?

Well, the app already exists – it’s called Parent Cue. It had just launched and this sealed the deal for us. It helped parents, it reinforced what we’re already doing and it didn’t take staff or resources away from what we are already doing.

Over the years, I’ve been thinking a lot more about this very concept.

More of something we’re already doing might be better than something new that is extra!

We have a somewhat organized way of resourcing spiritual growth within small groups for adults here at Gateway. Over the years, there have been conversations about doing the same for kids and students and I’ve never been bought in. Why? Because I only think 15-20% of the parents will use them and they’d be just as happy with an already developed book or resource. Just two weeks ago, I was having this same conversation about a spiritual development process for kids. I threw out this idea.

Hey, what if we did this? Say a parent is working through spiritual outcomes in our spiritual formation process. What if we just added some questions that they can guide their kids through. That way, what is fresh and new for a parent can easily be shared with their kids. It provides a layer of both authenticity and makes it a little easier for a parent to do a little more of what they’re already doing than something totally different and new.

The gears started turning and then the response came, “I think I like that.”

What can you tweak?
So, what about you? What is something you’re already doing that can be tweaked and modified to be awesome for families? There are some great events. resources and stand alone programs for families and we use many of them. However, would it be easier and potentially more impactful to leverage the time and resources you’re already investing in something your doing to do something better?

#Orange10 Day 3: Parenting beyond your capacity