Okay, so my Pastor John Book wrote a book several years ago called “No Perfect People Allowed.” It’s an incredible book for sure and if you want to read a book about what it takes to reach people very far from God in a way that reaches them in their culture, then buy it by all means! So, I borrowed an element from this book in my talk the second evening. Let me give you the details of how this talk went so you could do something similar… as you should.

I began the talk with having 3 framed painting on stage. Two were very famous paintings and one was a framed picture covered in dried and cracked mud. I had kids come up and critique the paintings, talking about what they liked and what they didn’t.

Then I went back and referenced the disciples and how Jesus picked 12 misfits to help him accomplish and amazing task. On the surface, these guys were a joke. Who in their right mind would pick people to do something as important as the mission Jesus had? However, they were successful and thankfully, Jesus knew what he was doing. You see, Jesus looks beneath the surface. Actually, Jesus knew what the disciples had in them… he helped put it there when he created them. He designed them with everything that they’d need to get the job done.

Back to the art. Although the other paintings are very beautiful, this one with the mud doesn’t fit. It’s a misfit. It’s ugly and doesn’t deserve to be sitting among other masterpieces… but that is where I would have been wrong. I then took a brush and some water and began to wash away the mud, revealing the Mona Lisa, one of the most famous paintings of all time, a priceless work of art.

In many ways, we are like this masterpiece covered in mud. God created each and every one of us and God doesn’t create junk. He only creates masterpieces.Â Unfortunately, we’re covered in mud. On the surface, other people and we ourselves don’t see the value and beauty beneath.

So, what is the mud? Sin? Yes. But more than just sin, I think that the mud is also a collection of lies that we’ve been told… or lies that we’ve toldÂ ourselves… and we’ve believed them.

The kids closed their eyes and repeated the phrases:

Then we did something really interesting. They took out notecards and wrote down the lies they’ve been believing. For years some of these kids have been believing a set of lies and this night would be the night they’d name the lie, recognize it for what it really is and hopefully, part ways with that lie. They wrote down their lies and during a worship song, they came forward and threw the lies away. As they threw the cards into theÂ receptacles, they’s said, “you’re a lie and I choose not to believe you any more!”

Powerful, huh? So what kinds of lies were these kids believing? Here are just a few of the lies (written by the hands of 3rd-5th grade boys and girls):

Mind you, there were hundreds. However, there were a few that were profound and nearly brought tears to my eyes when I read them. I thought I’d share them with you here. I’m not done with this topic here, too much to process for one post (even though it was long). 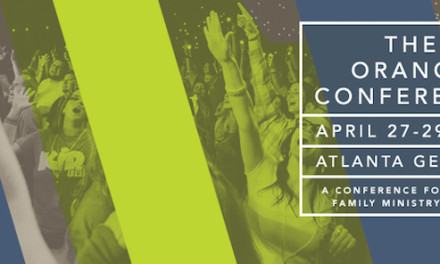 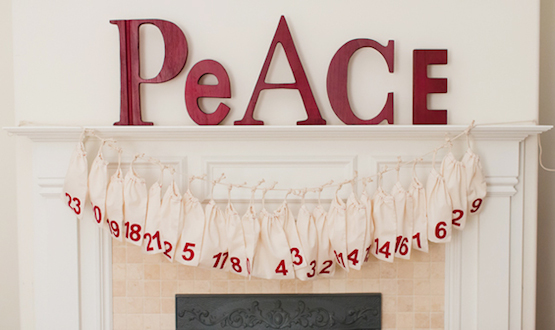