Okay, my last post was getting too long and I hadn’t even gotten to my honest evaluation. So, I decided to add a separate post of my evaluation. I’ve been intimately involved in a multi-site church for about 18 months on various levels of leadership. In addition, our style of multi-site leadership has changed over the past 18 months. So, this evaluation is simply my honest opinion based on my experiences.

As a children’s pastor for a lot of years, I kind always felt a little isolated. In the early years when I was doing it part time or full time by myself, it was difficult to find time to network with others… or sometimes even find people to network with. I don’t know if it was just me, but a lot of my network attempts were very awkward. Again, maybe this was just me, but I sometimes felt I was being evaluated orÃ‚Â coached by others from larger ministries and those from smaller ministries tended to be on a defensive. I just found it hard to just relax and just enjoy being with others who served kids like me (it may have just been my area too, since I’ve been to conferences and have had no problems with this). However, regardless of the awkward unions, many times different churches approach ministry from different philosophies that it is hard to do anything other than share ideas and offer encouragement.

When I first became a part of a Multi-Site Church, I began to see the wealth that came from being multi-site. For the first time, I didn’t have to be alone in ministry. With Multi-Site, I had the opportunity to surround myself with other like minded people, who share a common reference point and philosophy and would actually share the load of work so that ministry would become easier for all involved. What a great idea… a network of children’s ministries that would share resources to get a job done quicker and better. What a really cool concept.

So here are the pros of Multi-Site:Ã‚Â Ã‚

Here are the cons of Multi-Site

I guess I’m going to preface this. I think the pros far outweigh the cons. However, the cons may be determined by the leadership structure of the multi-site organization.

So, my final word. I love multi-site ministry. It is the way to go. I’ve also found that there are a lot of ways to do it. I certainly have my opinions, but I wouldn’t trade any of the experiences i have had or are having now for anything. God is leading our Church into new territories, we are trying new things and continually open to change. Here is my opinion and advice. No matter what your method of Multi-Site is, find as many ways to collaborate as possible… it just makes life easier. I feel that the less time I am behind a computer, the more time I can be hitting the schools and having lunch with kids. Maybe I need to compromise my desires a little to make an idea work for everyone if that’s what it takes to work together and make more time for relational ministry.

All in all, Multi-Site Rocks! 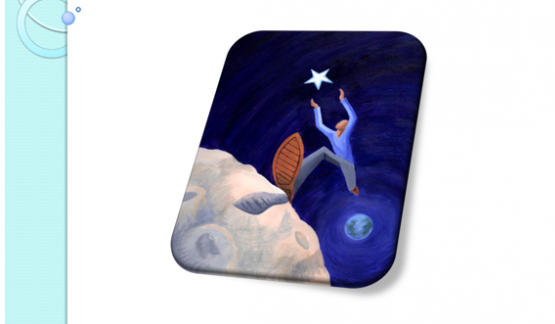 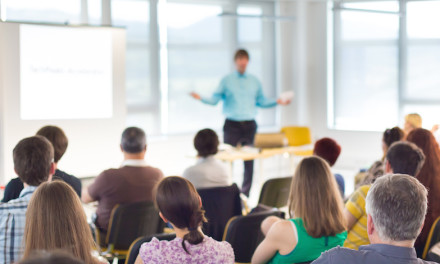