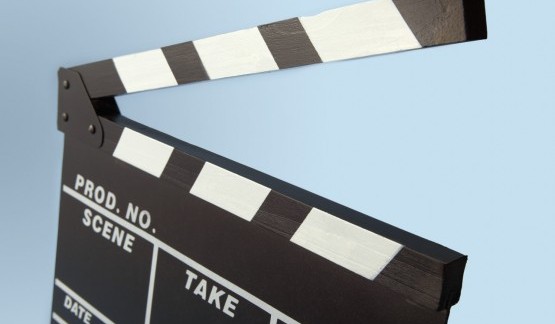 Becasue unicorns and rainbows are awesome!