I said in my previous post that I’m not quite the early adopter that I’d like to be. Matt McKee had been talking about it for well over a year before I finally decided to try it. The biggest reason I didn’t twitter was because I don’t text. Well, I didn’t. I had a data plan, so I paid out the nose to be able to email people… which would irritate me when they would text me instead. So for me, twitter was a cool idea but without text, it wasn’t as convenient.

When I was between jobs this last year, I didn’t have a data plan. I found myself sending text messages more often. I fount that text messages was actually the best way to stay in touch with some family and friends. Then, just before Orange, I decided to really give Twitter a go. I fell in tech love.

I didn’t find that twitter created a new community, but it enhanced the blogging community. Most of the people I follow in twitter also blog, so twitter is usually all the fun, information and sometimes useless stuff that will never make it into a blog. I see some great potential for twitter. To me it is really just about fun and enhancing the blogging community, not really anything more. However, I feel that twitter or something inspired by twitter is right around the corner that could become one of my most valuable communication tools.

I must say this though. My wife was not thrilled about my new found twitter addiction. I didn’t change my text plan with ATT and I had $35 in text fees last month. Oops! 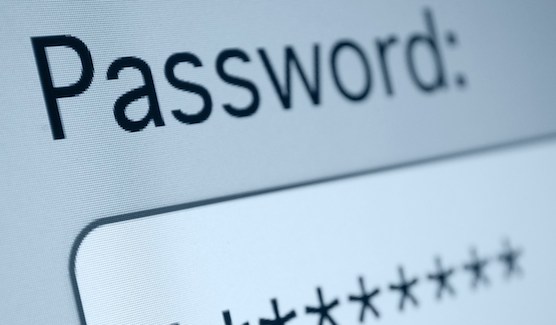