Okay, this one was a total accident, who knew that this would happen. I took about 60 kids on a winter retreat called Snow Blast. This was several years ago. I was a little younger then, but I can’t say that this wouldn’t have happened now if the same circumstances presented themselves. Yah, sometimes accidents happen. When I called home to tell my wife about what happened she said something like, “where were all the other adults when you came up with this idea?” Don’t get the wrong idea about my wife, she’s very encouraging, but she’s also very safety cautious. I’m glad I have her to guide some of my decisions. I answered her by saying, “they were all right with me! Really, no one thought anyone could get hurt.”

So who was it who got hurt?

I was the last person at the end of a 40 person long chain going down the hill while snow tubing. I fell off the side of the hill, fell about 90 feet off a very steep embankment and hit an uprooted tree. I was in bed and on muscle relaxants for a week.

Basically we were trying to break the record for the longest snow tubing chain at Perfect North (a tubing and skiing park near Cincinnati, OH. Because there were so many of us, the chain was about 1/3 down the hill before we “let go” and the back of the line dog-legged around the staging area. The logic was that the weight and velocity of all the kids going down the hill would whip all of us in the back right down the track. The embankment on the edge of the track was pretty high.

Unfortunately I was in the very back and when I jumped into my tube once the train started moving, my tube started sliding downhill (ever so slightly). Because all of us in the back dog-legged around since there wasn’t enough room in the staging area to line up in a straight line, by the time the force of the train yanked us forward, me and the few people ahead of me had just entered the track just beside the track the train was in. The force whipped us out of that track, into the right track and beyond. If I had been just a little lighter, I probably would have slid back down the embankment and back into the right track. However, I had enough velocity I flew over the embankment and cascaded down the side of the hill.

The funny thing was that we did break the record and everyone was celebrating and then one of the kids asked, “where’s Mr. Kenny?” Then all the leaders started running back up the hill to “rescue me.” One of my leaders slipped and broke his hand. Oops!

Here is what happened from my experience (it’s the last part of a video I made for the kids documenting the retreat).

Oh, and here’s the guy who broke his hand. Thanks Whayne! 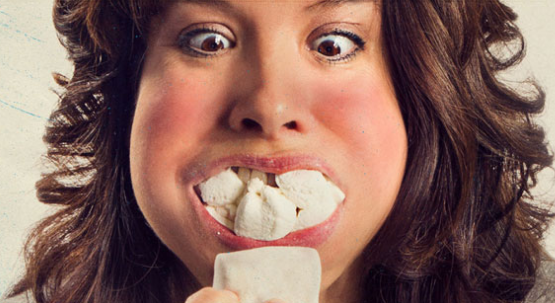 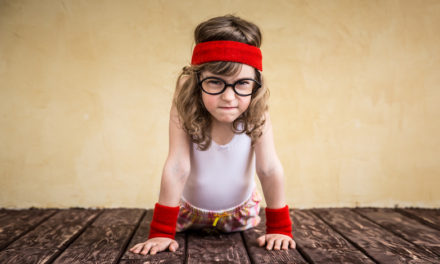