I’ve really been looking forward to this breakout. It was a panel discussion of Children’s Ministry by Sue Miller, Jim Wideman, Craig Jutila and Norv Brown. What an incredible opportunity, huh?

I tell you, each person added so much. I do feel though that if anyone could spend a day with Jim Wideman and Craig Jutila, shut up and just listen, you’d advance many years in ministry in just that one day!!!

Here are some main things that were said that impacted me:

The panel discussed what was the most difficult thing you encountered in ministry.

Craig spoke very candidly about his departure from Saddleback. He spoke about how he had allowed ministry to become more important than his wife and family. He spoke about how he almost lost them… how he almost crossed lines that he couldn’t take back. If asked if he would do it the same way again he said, “NO WAY.” He said he’d go much slower, be less driven and lead more with compassion.

Sue then shared her most difficult thing and silenced the room. You could have heard a pin drop. She shared how difficult it is to be a woman in leadership. She told of the times she questioned why God put her as a leader in a female body. She shared how she felt she had to work twice as hard to get recognized. She told about some of her experiences and I became furious/embarrassed. It was wrong how she was treated. However, she’s not the only one. She asked us all to consider our female leaders and the handicap they face just by being the gender they are. Wow! As much as I hate it, she’s right. Yeah, I have been wrong here as well and for that I am sorry. I don’t ever want to get in the way of God as he wants to do incredible things through the women serving under me. 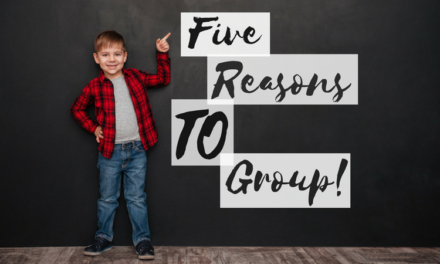