The opening session for Orange 2008 was nothing short of amazing. The music was incredible… amazingly incredible. The band Fee (I think it was them) opened with the song “We Shine.” I’ve heard this song before and they did this song at KidStuf on Sunday. I love it. It’s a great song.

Sue Miller spoke for a little bit about how God’s been working in her life through her journey with cancer. She had some powerfully encouraging words to those who volunteer in ministry. Go Sue!

Reggie delivered an incredibly relevant message about what it is going to take to make a difference in this generation… and the generation that we’re leading. He eloquently told the story of the prodigal son. He built his message around comparing the response of the son’s return from the father and from the older brother.

Ultimately, Reggie asked the question: “What if we treated every prodigal like the father treated his returning son?”

He made the following points: 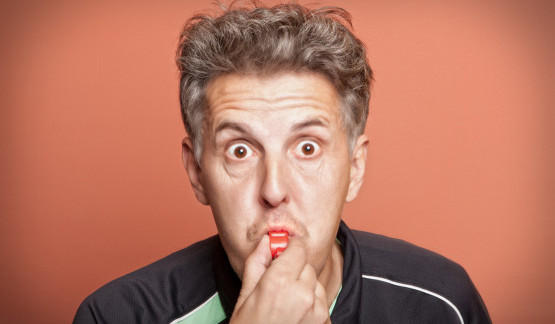 You need to find a coach 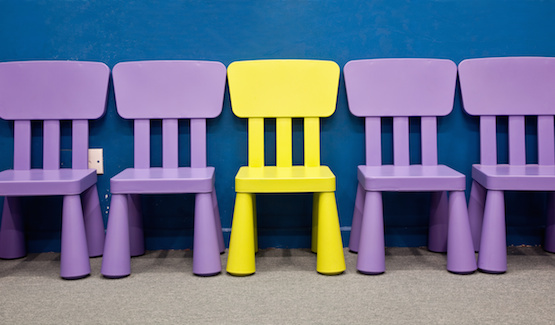