Donald Miller spoke to us tonight about leadership. It was a very interesting talk. He had a very interesting, dry humor… the type that people would laugh at several seconds after he made the remark when people figured out what he meant.

He spoke about leadership as someone who did not consider himself a leader… but a follower. So, he unpacked his thoughts on leadership by talking about the people he follows.

He referenced the definition of leadership as being influence… but he didn’t quite agree with that. Jesus influenced many, but he led 12.

He defined a leader as someone who wants to get to know me well enough that I want to take ownership of their vision.

Sorry I don’t have more notes on this session. Donald was more of a story teller crafting his talk in a very entertaining and intriguing way.

Another Child Dedication under wraps 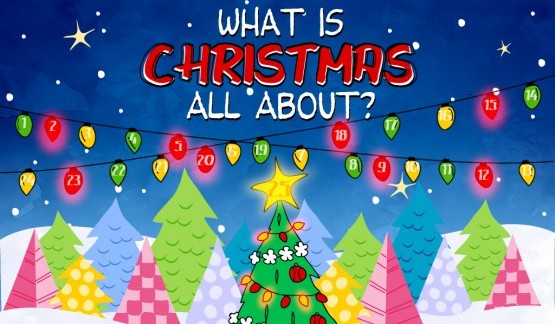