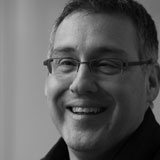 I had theÂ privilegeÂ of sharing a meal (it was more like cheese fries) with Brain VanderArk from Ada Bible Church. Sorry, this is the best picture I could find of Brian. Before last week, I had not met Brian, but I’ve sat in several Orange Conference Breakouts over the year and I’m good friends with his favorite employee… Dan Scott (I just made that up about Dan being his favorite… but if I were Brian I’d give Dan a HUGE raise). Actually, a whole bunch of people from Orange kinda showed up at aÂ restaurantÂ and I just invited myself to sit at the “Ada” table with Brain and Dan and some other staff (plust that guy from Scranton… Daren Kaiser).

I ended up having a great conversation with Brain about local networking. He actually led a breakout this year on the very subject and I plan to purchase that session later to have a listen and encourage you to do so as well. He told me the story of how he and his team created a network of family ministry leaders in their local community. He revealed that it was actually the start of how they were exposed to the Orange strategy which eventually led Ada to being one of the leading “Orange” churches in the world. Pretty amazing! We spent quite a while talking about the advantages of networking as well as the barriers that we’ll face while developing a strong and thriving network.

I was especially encouraged to have this conversation since just 3 or 4 months ago I helped start a kidmin network here in Austin that is almost 50 people strong. It’s still young and new, but I’m very encourage by what’s happening! I think I’ll write about how we started a network in Austin in a few weeks… maybe I can get Brian to speak into that as well. So, follow Brain on twitter or introduce yourself to him the next time you see him at Orange!

Best of all, Brain paid for my cheese fries! Thanks Brian! 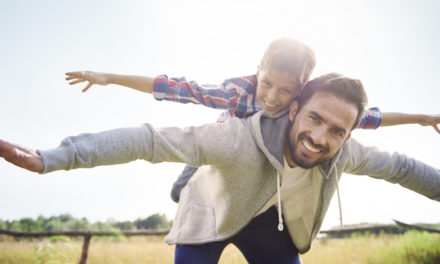 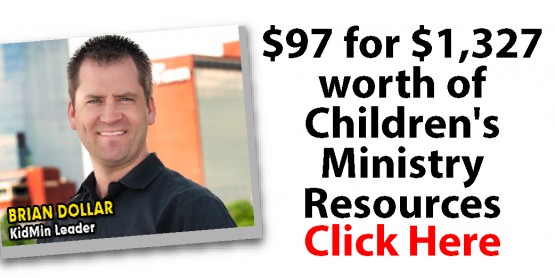 Anyone else going to the Orange Conference?