Reggie spent a few minutes talking about why students are dropping out of church.

We haven’t given them a better story as they aren’t as intrigued by our story. They’re more intrigued by the world’s story.

As a church, our power is that we can give them a better story. When they engage in this story, it’s less likely that they’ll walk away from their faith.

Reggie came back to this later in the day as he was talking about the three Dials:

Too often in Student ministry, the wonder and discover dials are maxed but not the passion dial. This is a serious mistake. Teenagers need to know and see God work through them.

“Until you give a teenager something significant to do, they’ll never feel significant.”

I’m no expert in student ministry. All I know is what I experienced and some of the things that I have seen. However, as a teenager I got really involved in a mission agency and from the time I was 16-19, I spent nearly six months in India, Venezuela, Morocco and Russia. These trips impacted me to the core and no other experience shaped me like these did. Here is where I know in my heart that there is some truth to this. As a 16 year old I came back from a life-changing trip to Venezuela. While there I personally led hundreds to faith. I had a tangible sense that if I died the next day, I knew I would stand before God and I knew the words that he would say. “Well done good and faithful servant.” That’s pretty significant for a 16 year old.

Since then I’ve seen many different ministries. I’ve seen some really good kids invest a LOT of time and a LOT of money in Christian Leadership programs for the purpose of equipping them to be phenomenal leaders in the church. However, I’ve seen dozens of them flounder in their faith and make decisions that will lead to huge set-backs. They may come around eventually, but I’m seeing potential squandered. They’re great leaders, but their hearts haven’t been captured. What would it look like to capture their hearts first and let the leadership stuff come later?

So, how can we amp up that Passion Dial? 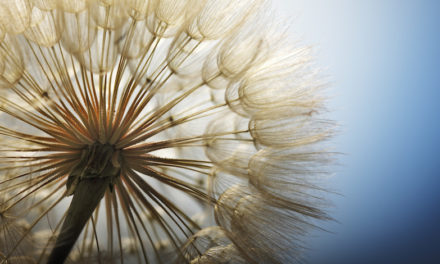 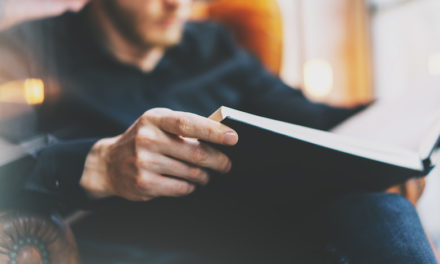 How to Read More

Talking leadership in Dallas-Fort Worth