Family isn’t what we think it is anymore. I think that most of us realize that the 1950’s typical family of Mom, Dad, 2.5 kids, puppy and the white picket fence isn’t the norm any more. However, I’m not positive that we all realize how much the typical family has changed. According to research, the family defined by married couples who live with their own biological kids represents only 23.5% of the population. Holy cow! I had no idea that it was such a small percentage. I find it interesting though that when I think of family, the first thing that comes to my mind is ALWAYS the married couple living with their biological kids. It’s default. I wonder if that’s the case for most ministry leaders (unless they come from a family that isÂ different). So if that is what I think of first, that is probably theÂ lensÂ I’m going to see family through and develop programs for… and if that’s the case… I’m not seeing reality.

I’d venture to say that if our churches are packed full of happy families as I described before, we’re missing it in a major way. I’ll go out on a limb and say that we’re failing. I’d never want to be a church that’s only relevant to 23.5% of the population.

This is our reality, like it or not. What has to change to be effective and relevant in this landscape? 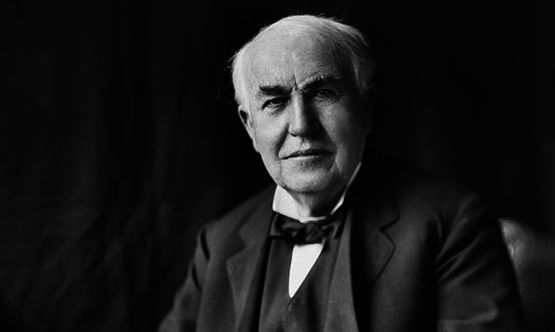