I had a feeling that this would happen. It’s Saturday and there were only five Orange Week posts today. That’s okay for more than one reason.

So, enjoy the short recap:

Michael Bayne wrote about how his Family Ministry team had a pretty big miss. For years, they avoided a large group gathering for preschoolers for a variety of reasons. Turns out that they had been wrong. Great post Michael, thanks for sharing it.

Today I wrote about ways we’ve missed it when it comes to being Orange. Mostly we’ve seen failure or something less than success when it comes to take-home papers, seasonal outreaches and the way our children’s and student teams integrate.

Jonathan Cliff announced a contest for his blog. Leave a comment or two on any of his Orange Week posts and you’ll get a chance to win a free digital edition of CUE Box.

At Kidmin1124, Barbara Graves shares about a mid-week program that she walked into. A great perspective about seeing what is wrong with a program and going after it. Barbara asks the right kinds of questions. 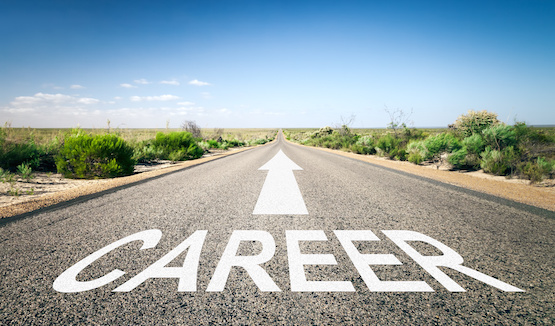