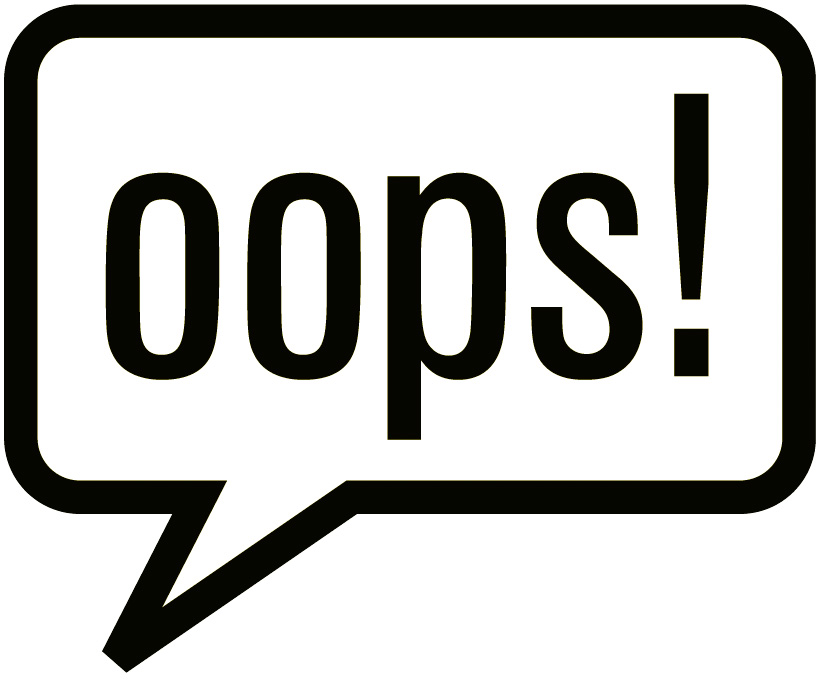 I’d like to spin this in a way saying this is the way we planned it, but that’s just not the case. There was some confusion among the stellar Orange Week blogging team and it looks like I might have been the source. I planned for today’s topic to be “Elevate Community,” but some thought it was “Reactivate the Family.” I propose a simple solution.

Essentially I’m releasing tomorrows topic today as well and we’ll spend both today and tomorrow exploring both of these posts. If you want to jump on board and blog on either of these elements, jump on in, you’ve got two days.

Don’t forget, we’ve got another give away both today and tomorrow as well. 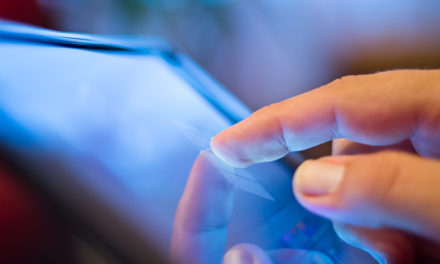