I must admit that this year’s opening session was the best ever. Unexpected? Yes. At first I didn’t know what I thought. Normally Reggie gives the big Orange message, but this year it was more of an introduction to Collide with an interview and message from another speaker. So at first I was a little disappointing I guess, but not becasue it wasn’t good. Does that make sense? However, as time goes by, the more I liked it. There are many things that continue to stick with me from that opening session.

The very opening was powerful. A speaker/actor gave a 10-15 minute monologue that was simply amazing. Through his carefully selected prose, he took all 4000 participants along an engaging journey of what ministry is like, what it needs and a hope for the future. Simply inspiring. The theme “Collide” was introduced and I’m almost certain that this will become one of my most overused words this year.

Collide: make a deliberate contact for the sake of a lasting impact!

Reggie interviewed Mark Batterson where Reggie interacted a great deal with Mark’s new book, Primal. He was also directing Mark toward issues dealing specifically with the Orange Philosophy. Mark had so many amazing things to say, but there were a few that resonated with my soul and continue to stick with my thoughts.

Early on Mark said, “We can stop doing ministry out of imagination and start doing ministry out of memory.” Wow, how often do I have to battle this. While I love to innovate and change things up, I’ve got my things that I like the same, the carefully guarded practices that I’ve held on to for year. Risks. What new risks am I willing to step out into.

Mark also said, “There are ways of doing church that no one has thought of yet.” Isn’t that the truth. Just take a look at the way church looks now compared to 10 years ago. Multi-site. Video. Internet. It’s crazy how much has changed. I will say this. I’m very glad to be at a church that is pushing the envelope in so many ways. It’s exciting to have conversations with staff that I know few other churches are having conversations about.

After the interview, Reggie introduced Chris Weirsma, a pastor from Calgary. His message impacted me. Time will tell if it will be one of those defining messages that I’ll carry with me for the rest of my existence, but it was powerful. His message revolved around Genesis 3, the fall of man. He explored what we really lost in the fall. He explains that what when Adam and Eve fell, they immediately noticed that they were naked and they took it upon themselves to cover themselves. They were concerned with how they would be perceived. What did they lose? They lost the unquestionable okayness with being a three year old. What does that mean? If you’ve got a three year old, you know that they have no problem with the way anyone perceives them. They’d have no problem walking down the street stark naked. Honestly, they’d probably prefer that. We lost this in the fall and at some point as we grow up, we lose this as well. We have a deep, compulsive need to control the way we are perceived and this insecurity messes everything up.

It was a great opening session! 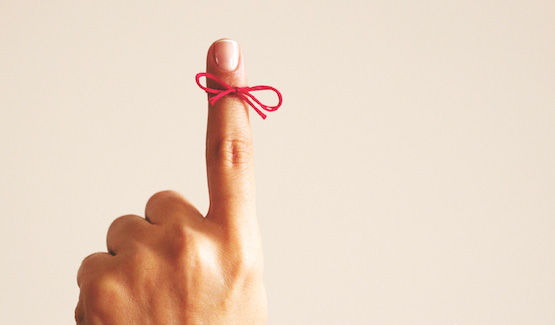 Systems: Improving where you struggle

Taking kids on a mission trip: It’s a GREAT idea!