So, if you’re on twitter (if you’re not, create your account right now, send out a tweet and you’re good to go), plan to stop by. I know, it’s late… but when else would you expect a tweet up? Although you’ll have connected with tons of ministry friends in the Orange Leaders Lounge, take your networking skills to a whole new level by taking it off-site. I’m looking forward to meeting up with all of you on Wednesday night! 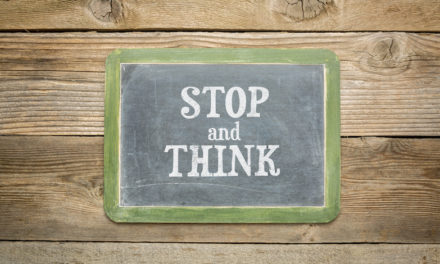