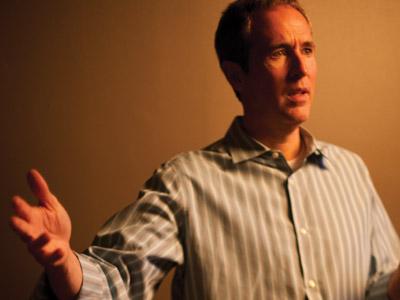 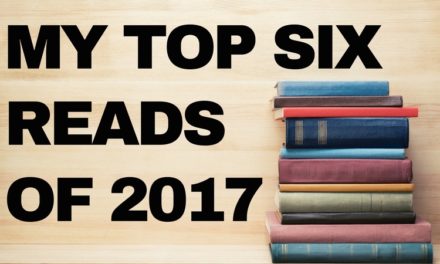 Josh Kornberg and Give a Kid a Christmas 2008