Picasa awesomeness I discovered on accident 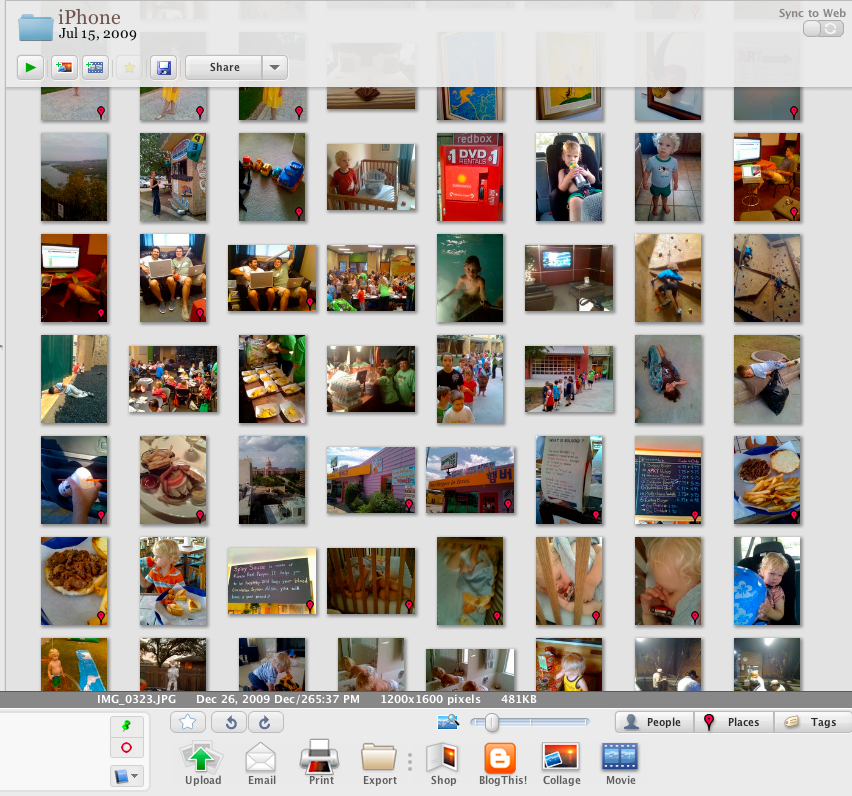 Last week I wrote a post comparing flickr to picasa. I’ve been using flickr to manage my photos and as an online backup for 6-8 months. However, I’ve recently switched to picasa both for online backup as well as a lightweight desktop app for editing.

Then I discovered something totally on accident. I plugged my iPhone into my computer to sync. As I was switching through applications that I was running in the background I clicked on the Picasa application and I noticed something. Since my iPhone was plugged in, Picasa found my picture role and offered to import them.

Sweet! I used to have to email photos to myself to get them off my phone (I’m sure there are other ways, I just hadn’t looked into it far enough). The point is, since I’m using Picasa to manage my photos it is great to have the ability to sync with my iPhone album, sepecially when I’m taking more and more pictures with it.

Bonus: Oh, and one more thing. I love it when technology just automatically does cool stuff you don’t expect. All (or most) of the pictures I took with my iPhone had a geo-location tag and when I brought them into picasa, it put them on the map. Fortunately, I could bulk remove geo-location information from all the pictures taken at my house. Isn’t that cool though? 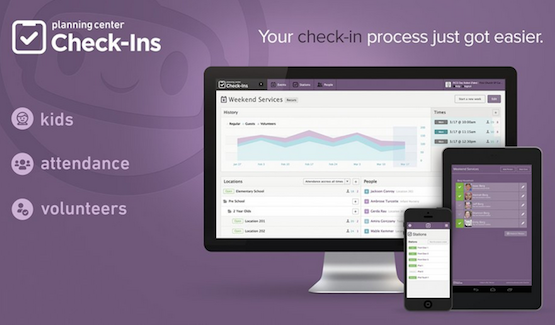 Syncing Google Calendar and Contacts with your iPhone