I remember when I was in College, the first few days on campus was defined by one common question. “What’s your major?” Maybe it was a coping skill. Seriously, do you really care what my major is? You just can’t think of anything else to ask, so you ask about my major. The second most common question was “Where are you from?”

One day I ran into someone and he didn’t ask me what my major was or where I was from. He asked me what my favorite color was. Random? Yes. However, it was refreshing to answer a question I wasn’t expecting. I’ll never forget it.

As you’ve been hearing from me and countless others, you need to ask questions while at Orange. I’m going to encourage you to stay away from the easy, common “coping” questions. Don’t let “where are you from?” be the first question you ask. It’s too easy and everyone else is asking that. By all means, don’t ask someone how many kids they have in their program right off the bat. It’s tacky. You can ask, but let it flow out of the engaging conversation you’re having.

So, in case you’re intimidated to lead out with a question to someone you don’t know, here are some pre-loaded questions to ask. While you’re waiting for the breakout to begin, give one of these a shot. When you’re getting some free coffee in the OL Lounge, ask the dude next to you in line one of these questions to get the conversation going.

Okay, there’s a handful. Got any others? Feel free to leave some good ones in the comments. 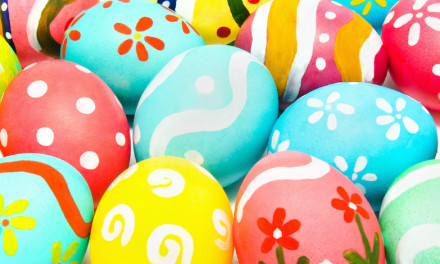 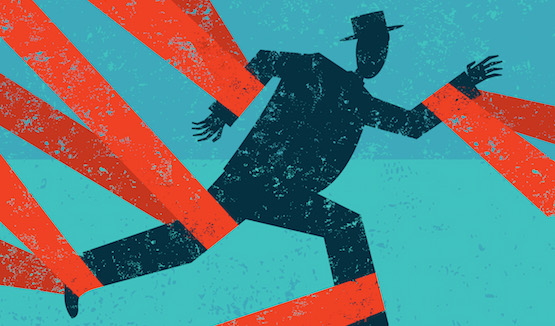 My Beef with Bible Bucks: My exception to the rule