This last Sunday was the infamous “Promotion Sunday.” Of all the “Promotion Sundays” I’ve had in the past, this one actually saw the least promotions. We’re in the process of getting portable space added to our facility (like how I termed that… it was a really sophisticated way of saying we’re getting trailers… ha!) Last year the Kindergartners were a part of elementary and this year they’ll stay with preschool… so kindergarten didn’t actually promote.

The only two things I really had my eye on was the implementation of small groups in elementary and the promotion of our 5th graders into middle school. We had two big wins!

First of all I’ll talk about the small groups. One of the first things on my plate from the moments I began at Gateway ( We even talked about it extensively during my interviews) was to launch small groups in elementary. We’ve been working very hard all summer to plug small group leaders in. The goal is about 31 small groups. We’re still not quite there; however, most of our leaders were in place during the 9:30 and 11:00 services. There was a great energy in the room and kids were connecting with their leaders and other kids in their groups. We still have a lot of work ahead of us… but it was beautiful to see.

Second was the promotion of our 5th graders. This was a little big of a double whammy. Chad Swanzy, our student pastor has been working really hard on making this a success. He came on staff just a month before I did and one of the first things on his list was to fix the middle school program. Gateway only had one middle school service and it was at the worst attended time. So, in this church of 4000, we had about 30-35 attend. Before I was even on the scene, Chad was already hard at work to get services added to the 9:30 and 11:00 time slots. By the time I arrived, we only had to work out where to put the Middle School. The main reason middle school only met at 12:30 was because there wasn’t any space at our facility except for at 12:30. Since I knew the portables would be available to us, I gave up our oldest preschool room which was located on the same floor as elementary aged kids and would accommodate the middle school kids. Once all this was set, Chad and his team began working on getting middle school kids who just sat in the service during 9:30 and 11:00 to come to these new service times. Chad had already talked to the previous elementary director about getting in to talk to the 5th graders a few times over the summer. I also was already on this wavelength. The family pastor at a church in interviewed with explained that for them, promotion wasn’t a date on a calendar, but a process. My hope was that we could connect Chad and his team with these 5th graders as many times as possible over the summer. So, we launched about 4 preview services throughout the summer. Unfortunately we ran anywhere from 15-20 5th graders those Sundays. Yeah, that meant only 5-7 per service on our preview Sundays. During our higher attended Sunday’s we would average 30-35 5th graders… but in the summer our numbers were way down. However, this Sunday was totally different. We had at least 35 5th graders (now 6th graders) attend. In addition, 7th and 8th graders showed up for the 9:30 and 11:00 services as well. In all, Middle School had about 95 kids.

I’m really proud of Chad and his team… they pulled it off BIG TIME! We talked at the beginning of the summer of how he could very easily triple the middle school program… and they did! The cool part is that they just got started, I’m absolutely convinced that they’re going to grow. It wouldn’t surprise me at all if they hit 150 before Christmas. How did they do it? Well, first of all they just made space available (If you build it, they will come). Second of all, I know that Chad and his team worked hard to get them there. They were making phone calls and sending out post cards. Last of all, they really upgraded the quality of the program. Seriously, it looks so much more polished than it did 3 months ago. It’s a great service and the kids who attend are having fun and getting a lot out of it!

Read about it from Chad’s blog here! 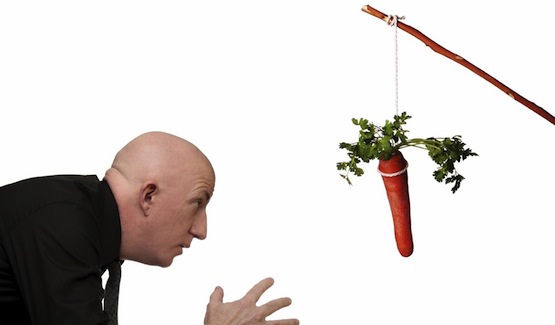 Leading a child to faith: A is for Admit 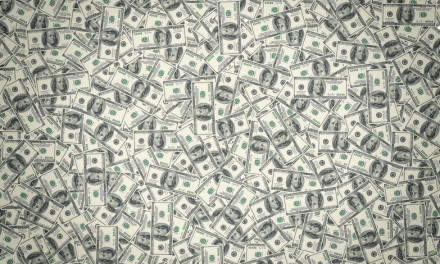 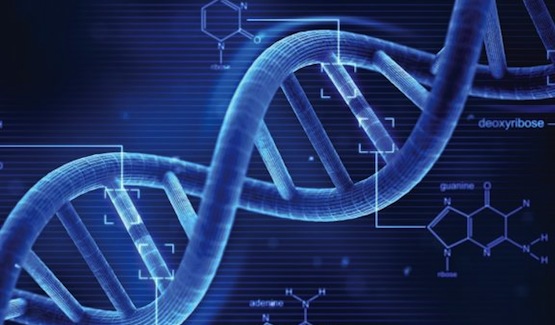