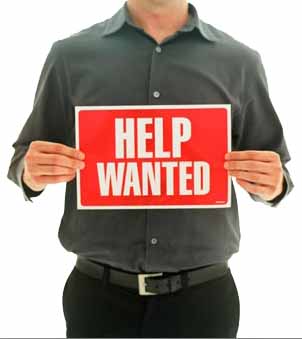 I’ve been talking to my team about a big volunteer push. More than likely we’re going to do a 2-3 week push in October which I expect will be pretty good. A few years ago we did a really big push in January which was very well received. However, when have you found to be the most effective time to recruit volunteers? I know a lot of people like to do April and May volunteer drives so they’re all screened, trained and ready for the fall. What has worked best for you?

Tell me your story. What’s the most creative or effective thing you’ve done to recruit a boatload of new volunteers? What made it so successful? I’d love to hear some new and creative ideas and strategies that we can implement as we recruit. I’ve found that strong exposure/communication as well as creativity tend to yield great success.

What was your defining moment?