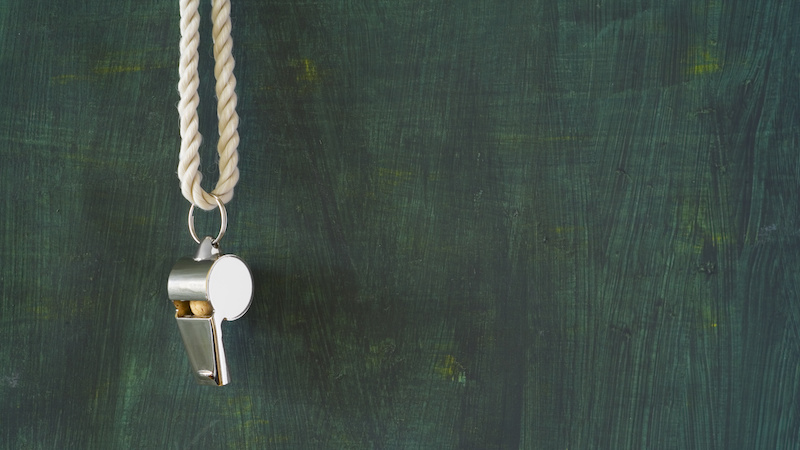 One of the most important components to a healthy and growing small group program is the coaching system. A small army of coaches to lead, inspire, train and equip small group leaders is simply essential. However, most churches don’t really have them. Most don’t know where to get them. Many don’t even know where to start. That’s okay, everyone starts somewhere. I was leading a large small group ministry for nearly seven years before I started installing coaches. Now I wouldn’t do ministry without them. Once I transitioned to MISSION, the first task I started working on was to recruit coaches. One year in and we have 8 coaches covering almost all of our elementary volunteers. In the next month, we should have 7-8 coaches covering most of our preschool as well. Let me tell you, this is a game changer.

I’m still new to the coaching game, but I’ll tell you that I’ve had less trouble finding great coaches than I expected I would. Here are a few things that have helped me find, recruit and install great coaches:

On multiple occasions, I’ve run into this exact situation. There is a fantastic small group leader who would make a good coach. However, there is a reluctance to recruit them as a coach simply because they’re so good at leading their small group. Sometimes there was a delay in moving them into the coach role because we needed to recruit a few more small group leaders first. Moving them into the coach role creates a hole that will be felt my kids/other leaders in the room.

I try to be smart about how and when I promote my small group leaders. It helps to have a long range plan. Sometimes I’ll recruit a person who has “coach” written all over them. If this is the case, I’m strategic about where I put them. I might put them in a grade where they could easily transition at the end of the school year. For me, that may be as a 3rd-grade leader. Next year, their group will promote to preteen where their current mixed-gender group will split into a boy and girls group. Since the group is already going to experience a transition, moving them out entirely is an option. I might even put them in a younger age group since a leadership transition for kinder or 1st grade is far less tragic than a transition for 5th or 6th graders.

RECRUIT UNCONVENTIAL LEADERS FROM THE OUTSIDE

I’m about to install 3-4 coaches in our preschool ministry who don’t currently serve in preschool. While it is ideal to promote within, some of your best leaders just aren’t in your children’s ministry yet. There are some people who feel more equipped to lead/serve adults. Maybe they’ve spent the last several years leading adult groups or leading at some other capacity. It’s a good thing that you have opportunities within your children’s ministry that don’t require actually leading kids.

A few years ago, I actually had this crazy idea. We had more High School small group leaders than we needed. Every group had a leader and a co-leader and there simply weren’t any more opportunities to lead high school girls. This was a great problem to have. We were able to move some of these volunteers to middle school groups, but there were some who really wanted to work with high schoolers. That’s when we made a really interesting connection. We had a very high number of high school girls who were serving in our preschool and we had a shortage of preschool coaches. What if we moved some of these women who wanted to lead high school girls to do exactly that, but as a coach in preschool. This approach was in the process just as I was leaving my last church, but it looked entirely viable.

Regardless, some of my best coaches have come from outside. Leaders are going to lead, regardless of their background. It doesn’t take that much to acclimate a coach to a children’s ministry environment. They’re going to lead and invest well because that’s something you won’t have to train.

Your coaches are out there. They’re already serving in your ministry, they just need to be asked. Ask others on your staff. Who is a great leader who isn’t really being utilized right now that might step into a coaching role within your ministry. Prioritize this now and you’ll create an environment that is better to recieve the additional volunteers you need. 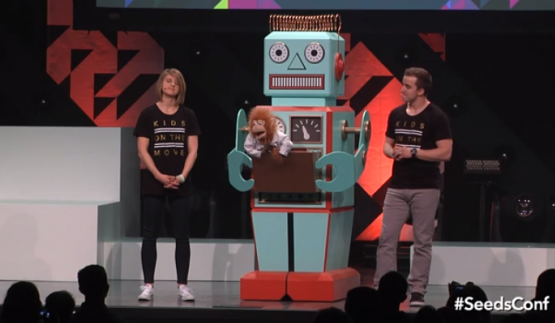 Saving money when renting a car