AreÃ‚Â these isolated occurrences or the beginning of a new trend? Several years ago, leading churches like Fellowship Church and Saddleback church ditched VBS as we knew it.Ã‚Â Their replacements? Shiney new events like Adventure Week and Summer Spectacular! They’re still pretty much VBS, just with a fresh and new approach.

I’m curious. Are there many others in your area doing this? We did. For many years I used LifeWay’s VBS curriculum as I loved the great themes. Then one year there was a theme where I wasn’t wild about the name… so I tweaked it. Now we still used the theme, curriculum and everything else, we just had a slightly different name. It helped a little since down our road it seemed that every church was doing the same theme, our stuck out a little more. I did this for a few years until I relocated.

At my new church I was feeling brave, so I decided to ditch the name VBS. I know, this may be your church’s “sacred cow.” I think my grandma did VBS… she’d be horrified to know that I wasn’t doing it. Actually, there are definite pros and cons to changing the name. The pros are that many people in your community know VBS, they understand it and it takes nothing to explain what it is. It’s an iconic event that nearly promotes itself. However, the cons are that many people may associate your VBS with whatever bad experience they may have had at church. Some of those who are truly lost certainly won’t understand what V.B.S. means and when you spell it out, Vacation Bible School isn’t exactly zingy!

So, like I said… I ditched VBS and created Venture Quest. Sounds fun, huh? Yeah, it is! For the first two years of doing Venture Quest, we just used LifeWay curriculum and tweaked the name again. Even after just two years, we only occasionally catch people calling it VBS as most know it only as Venture Quest. This year; however, we abandoned the VBS curriculum. We’re taking curriculum from other sources, piecing it together to make it work for Venture Quest.

So, I’m curious. Are others in your area reinventing VBS? Have you reinvented your VBS and if so, what is it called? 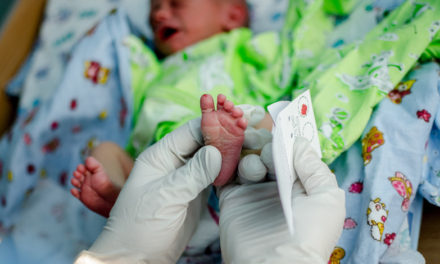