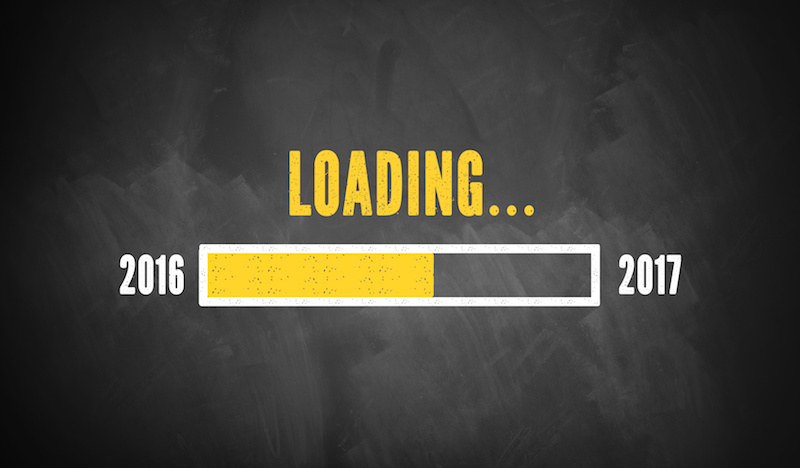 It’s interesting how many people are declaring 2016 the worst year in history. There seems to be an overwhelming number of people that are anxious for this dreadful year to be over. By midnight tonight, they’ll get their wish. In July, Slate.com ran an interesting article asking if 2016 really has been the worst. The article then goes on to list many other awful years:

Just to name a few. Reading the events of these terrible years… 2016 was tame. Interestingly though, most readers ranked 2016 the absolute worst in an online poll. I guess it really is about perspective, isn’t it?

2016 wasn’t easy, but I could point to a lot of years that were equally challenging. In past years I’ve lost jobs, lost pregnancies, lost family members and other life-altering challenges. As I look back at the other “not-so-good” years, I’m grateful for what they brought. I’m better for having endured them and grateful for who I am as a result.

As 2016 comes to a close, I’m grateful for all that happened. I’m truly excited for the adventure we’ve begun in Arizona. I expect pretty big and amazing things in 2017 and the years to follow. So, here’s to another year finished and all the prospects a new year brings! 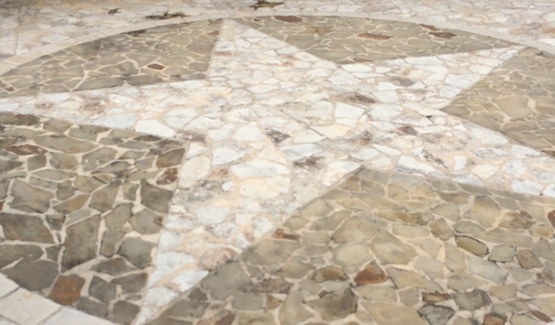