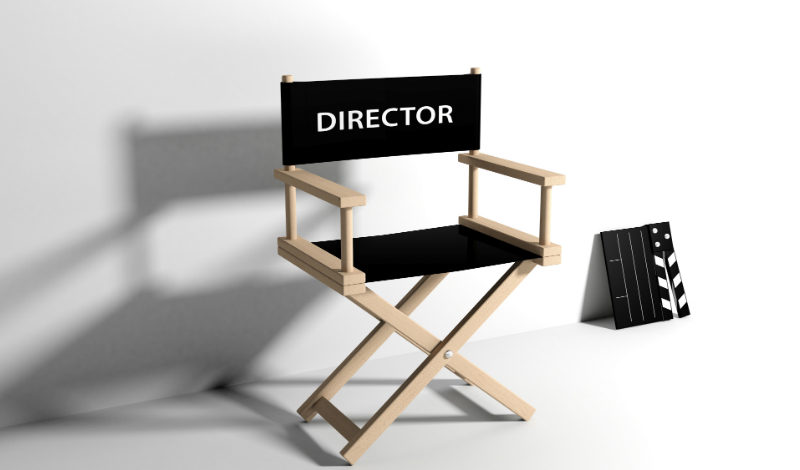 I feel at a loss in trying to describe this quality. The majority serving in ministry roles have titles that probably include the word “director.” At Gateway, 80% of my staff had the director title. However, there’s one thing to have the title and another thing entirely to exhibit the ability to lead and direct with confidence and purpose.

Dictionary.com’s first definition of director is:

a person or thing that directs.

Okay, not super helpful. However, when you look at the definition of “direct,” you’ll see what I’m getting at:

to manage or guide by advice, helpful information, instruction,
to regulate the course of; control
to administer; manage; supervise
to give authoritative instructions to; command; order or ordain
to guide, tell, or show (a person) the way to a place

To direct is to lead, but leading with laser-like focus. To direct is to delegate and command people and resources to pull of what has been planned. It’s beautiful when it happens and unfortunately, it doesn’t happen as often as it should.

One of the best examples I’ve seen of this quality comes from Amanda Olsen, the individual I hired as my Elementary Large Group Director over two years ago. I first met Amanda when we were interviewing her for a role that just wasn’t the right fit for her. While interviewing her, I just knew that I needed her for my Large Group role that was probably still six months from being available. God was in control. A great opportunity opened up for her at Gateway and six months later, she was the Large Group Director for Elementary and a year after that, she essentially oversaw every large group experience in NextGen.

A few weeks ago, when we were saying goodbye, the thanked me about something that happened on her first Sunday as the Large Group Director. I was the story teller that Sunday and she gave me several critiques – suggesting where I should stand and being more expressive around certain parts. She thanked me for humoring her. I was the boss and she was the new employee telling me what I needed to do, something I’d been doing for a very long time. Honestly, I was grateful for her boldness in direction. I knew that with her leading in this area, we’d win because she’d make the tough calls and say the things that others may not be willing to say.

I know too many incredible pastors and directors that need this quality. Many of them are the Sunday Morning Rockstar. They’re on the stage… EVERY WEEK! They’re wearing too many hats, doing too many things. They’re stuck in a classroom or running a check-in computer because someone didn’t show. They’re not directing and that’s not good.

The business book “The E-Myth Revisited” talks about this quality between managers and entrepreneurs. Great entrepreneurs work on their organizations, not in their organizations. The same can be said of Pastors and Ministry Directors. How do we spend more time working ON our ministries rather than IN them. Working ON them means developing leaders and volunteers, tweaking the programs and productions, being available to connect with parents and develop effective channels of communication. Those who work IN their ministry often struggle at these other things.

When hiring new staff or developing your staff, pay attention to this quality. Boldness in direction, ease of delegation and awareness of all the connected details (seeing the big picture) will go a long way for your staff and ministry.