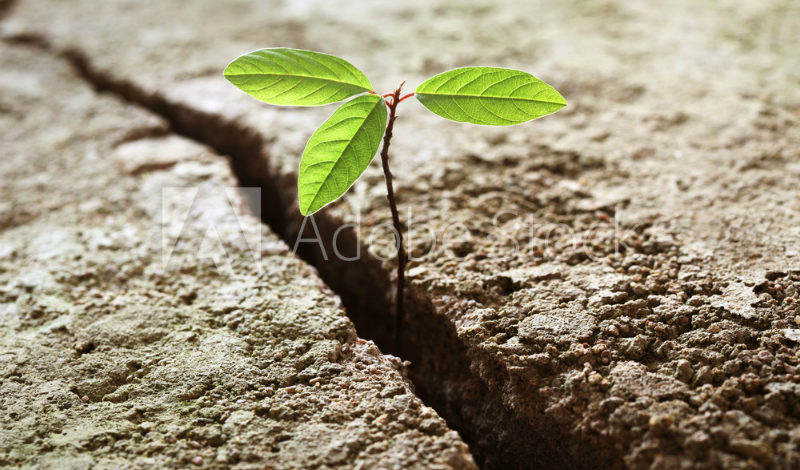 One character trait that really gets my attention is persistence. I’ve lived life long enough to know that things don’t always go your way and those who consistently push the matter are the ones who get what they hope to achieve. I could easily reference Thomas Edison’s failures leading up to the invention of the light bulb or Abraham Lincoln’s many failed attempts to gain office before become president – but you’ve already heard those examples. I’d rather tell you about Nathan, the last person I hired at Gateway. Nathan’s first week was my last week (I hate that I didn’t get to work with him more). The unique thing about Nathan is that he was hired when we weren’t hiring anybody. He’s is a talented and gifted individual, but I didn’t hire him because of those reasons. He made the job happen through persistence.

Nathan studied student ministry at Moody Bible and moved to Texas to be close to his wife’s family. Not having any real ministry leads, he got a job to pay the bills. Three years ago, he sought out an internship in our student ministry. The pay was minimal, but he simply wanted the experience that would help him one day secure a full-time position in leadership. It was a great experience for Nathan an he was a tremendous help to our ministry. Over the years, my student pastor and I invested in Nathan helping him to gain the experience and confidence he’d need.

Nathan was a fantastic intern and that’s exactly how I saw him. We were developing him for a future ministry position elsewhere. It’s not that I wouldn’t want Nathan on our staff, it just that hiring a Middle School Pastor was pretty far down on the priority list. Nathan’s future at Gateway was temporary at best. However, there was a problem. Nathan was determined to work at Gateway – as the Middle School Pastor.

Nathan frequently talked to me about eventually coming on staff. On multiple occasions, I was very frank with him about the future of his position. I told him not to get his hopes up. I told him that the job wasn’t a priority right now. I could tell that he was disappointing, but it’s as if my conversations with him didn’t phase him. He kept working hard and he kept talking about one day being on staff.

A few years ago, he approached me with a request for more hours. We didn’t really have it in the budget, but he presented a compelling case on more than one occasion. I searched the budget and found some money and granted his request. He was providing great value to our Middle School Program and he was a sound investment. A little less than a year later, he approach me with a request for a raise. He and his wife were expecting and he was simply trying to make ends meet. I really didn’t have the funds this time around, but if I couldn’t find the resources, I was likely to lose him. I talked to our CFO and we creatively found the needed funds for the current year. About six months ago, he approached me again. He had a polished resume describing his achievements. He was ready for full-time work. He had gained the experience necessary and it was his preference to remain at Gateway. He gave me a timeline of when he would need to know if it was going to happen and he checked in with me every week or so.

It created a dilemma for me. There really wasn’t any money. Gateway had several positions on hold. However, the thought of losing Nathan wasn’t a happy thought. We could replace him, but we’d be starting from scratch. It was an area that had momentum and we couldn’t afford to lose him. Out of nowhere, a conversation shifted in our leadership team around making some strategic investments for future growth. I presented the opportunity to bring Nathan on full-time along with a few other positions and the idea was accepted. Nathan was hired and it was because of his unrelenting persistence.

Here’s what I’ve found to be true.

Most people hate conflict. They avoid hard conversations whenever presented. To get what they want, people often resort to passive aggressive tactics or manipulation. Very few people simply and directly ask for what they want. Even fewer politely ask over and over again. There’s something remarkable when this happens. When found in this situation, I tend to say yes far more than no. A recent study reported that less than 50% of workers ever asked for a raise (even though more than 80% of employers expect to be asked). Of those who ask, more than 75% end up getting a raise.

Unrelenting persistence, it’s an indispensable quality you should look for in potential staff or develop that will pay off immeasurably for your ministry!

Last day to register for Illuminate!