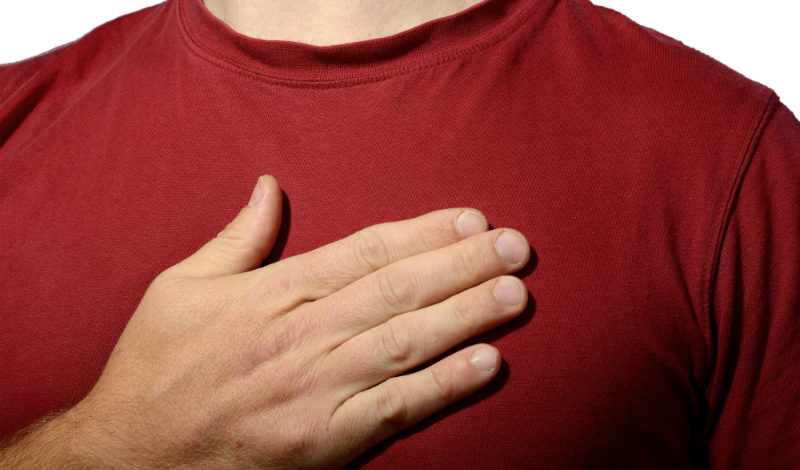 If I asked the average leader what qualities they were looking for in staff, “truth” probably wouldn’t be at the top of the list. It might not even show up on the list. I don’t know that I would have even named it except for having someone who frequently spoke truth on my staff and now I can’t imagine having a staff without this quality present.

When I say truth, I’m not saying someone who doesn’t lie… sorta. The quality of truth is when someone says what no one else wants to say. People prefer to be kind. They don’t want to deliver bad news. However, people who consistently speak truth tell you when they think your idea is dumb. They tell you to stop letting kids register for camp two weeks after the final deadline. They refuse to allow someone on the team to have a bad attitude for no apparent reason. They push for truth and the team is better for it.

I can’t tell you how much I need this quality in my life. I hired someone with this quality and didn’t know it. I’ll never make the mistake of hiring it accidentally again.

Over for years ago, I hired Sulinda McManus as my NextGen Operations Leader. This position was my first approach at staff integration, where I had staff that spanned every age group. Sulinda had been serving as a volunteer in a preschool room and had been a juvenile probation officer (that should have been my first clue). I only knew Sulinda as a fun, energetic and organized individual who loved kids. I didn’t see this quality in her until after a year of working with her. She didn’t report to me, so I didn’t know her that well. However, I had made some staff adjustments and Sulinda had become a direct report. It was an especially challenging season where I was trying to fill four open positions. Sulinda and I were pretty much running kidmin on our own (not a fun memory). However, Sulinda proved herself invaluable.

It was at at this time that she became my “No Woman.” So many people surround themselves with “Yes Men.” People who tell you what you want to hear. Sulinda was my “No Woman.” She would never tell me what I wanted to hear, she would tell me what I needed to hear. “No” came as naturally to her as “Yes” did to me. I have a hard time saying no to people, so Sulinda helped me with this. I’d bounce things by her to get an honest opinion. Sometimes I’d let her simply speak for me, politely declining the offer or opportunity. This was such an amazing quality that I needed working with me.

There’s another thing I saw on my team as a result of this quality. I noticed a lot more open conflict on my team. Something would be said that didn’t sit well with someone. Someone would get their feelings hurt. Opposing views were frequently shared, many times with passion. However, the conflict was healthy. Issues were resolved quickly and the team learned how to be honest with each other. I rarely worried about what someone thought and wasn’t saying. Because Truth was so valued, the truth always came out and people just didn’t get offended anymore.

I know that I’m better served by having someone with this value on my team. My ministry is never as awesome as I think it it. I need someone who will politely bring me back to reality. I’m not the incredible leader most people say that I am. They’re just being nice. I need someone who isn’t afraid to point out my flaws. Having this person in your life will push to to being a better leader. Having this person on your team will push your team towards constant improvement.

Unapologetic truth, it’s an indispensable quality you should look for in potential staff or develop that will pay off immeasurably for your ministry!