A few days ago I came across this new ministry site called churchboost.com. Sounds fun, right? It’s currently a blog with plans to become a full-featured site. The idea behind it is to harness technology to boost the quality of ministry we have for kids. I love it.

I probably wouldn’t normally endorse a site that has not track record. I don’t know the people behind it, although I do know some of the people they know and I have a lot of respect for them. However, I just love the idea of this site and I really hope that it takes off and that there is more content than I have time to devour. I love technology and ministry to kids, so I’m a fan of anyone writing about both.

So, this site only has two posts and one of them is for an App called team viewer. I haven’t personally tried it out yet (although I will this week), but Church Boost did. Read it here. 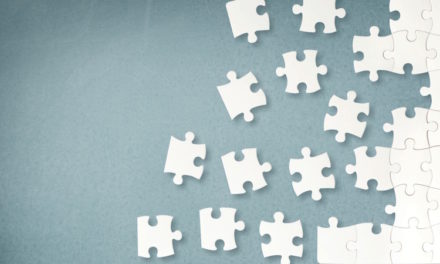 The problem with Sunday School 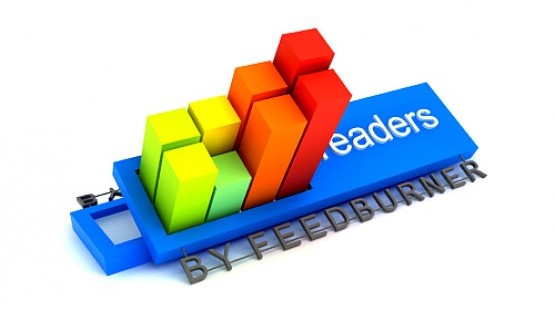