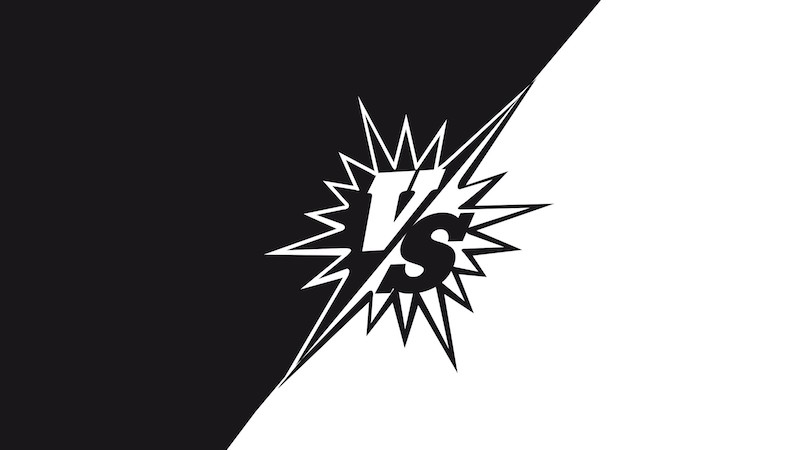 There is a tension that exists in almost every children’s ministry, even if it isn’t felt by every volunteer. It’s a conflict between the Large Group program and Small Groups. When looking to build a healthy weekend-based small group ministry, you’re going to have to resolve this conflict. It occurs naturally, meaning it will develop unless you’re intentional at keeping it at bay. You’ll need to create an environment where Large Group and Small Group are collaborative and benefit each other’s primary goals.

To understand how to resolve this conflict, it’s helpful to know why the conflict even exists, to understand where it developed.

Children’s Ministry typically defaults to large group environments. Outside of a more traditional Sunday School model, a large group children’s church is the basis of most kidmin environments. When I first became a Children’s Pastor while in college, I led a weekly children’s church of 8-10 kids. It was typically me an one other volunteer pulling off a 60-minute experience. I’d put together the lesson the evening before borrowing from whatever resources I could find on the internet and execute the following day. Three years later the church had grown to 40 kids, but the process hand’t really changed. I had 2-4 volunteers and we’d meet an hour before the service, read through the script/lesson plan (which I was now writing most of it) and executing for the kids who’d attend. Over the years, I’d come to learn that I wasn’t alone in my early methods. When most children’s ministries are led by volunteer and part-time leaders, services will often default to a large group model. Here’s why:

Large Group is Easier: When your time is limited, it’s easier to invest in something with the least amount of variables. If it’s possible for 2-4 volunteers to pull off a 60-minute program, that’s what will happen. Prepping, resourcing and equipping others takes time and energy many leaders don’t have – so they do it themselves.

Volunteer Shortage: The biggest challenge ministry leaders will tackle is finding great volunteers who are consistent and dependable. When there aren’t enough quality volunteers, the other volunteers struggle. Sometimes leaders won’t commit to a small group model because finding enough small group leaders to pull it off requires more time and resources than they have.

Dependable Quality: In most cases, the children’s ministry director is pretty good. They’re a natural on the stage or getting the attention of a large group of kids. If a ministry decides to just do large group, the quality will be dependable because the large group leaders are consistent. This is true of both large and small churches. Sometimes the large group personality is absolutely amazing. It seems unthinkable that you would put kids in groups that might be hit or miss when kids could get a full hour of a large group with a large group professional.

Large Group Value: Large group is fun. It’s exciting. It engages several senses which provide interesting ways to learn/experience content. Large group can create memorable experiences leaving kids saying “wow!” Large group is invitational, easy to bring friends and guests to experience. When families are deciding whether to come back or not, an amazingly large group has a ton of influence on that decision. Large group also has the unique ability to get everyone on the same page in a very quick way.

Small Group Value: Small group is personal. Kids want to have fun (whcih they can in small group as well), but they also want friends. Truth taught from the stage is important, but breaking down the truth for each kid and helping them apply it as vastly more important. Unless the large group is run by Disney, it won’t be able to compete with everything else vying for a kid’s attention. It can become normal and expected and loses the power to keep a kid engaged in your church. However, the true power of a small group is the relational connection it offers. It becomes the place where kids stay connected and belong.

Small Group and Large Group don’t need to be at odds. They don’t even need to exist in symbiosis. They can actually support one another and bring value to each part of the weekend experience. This week we’ll look into how this works. 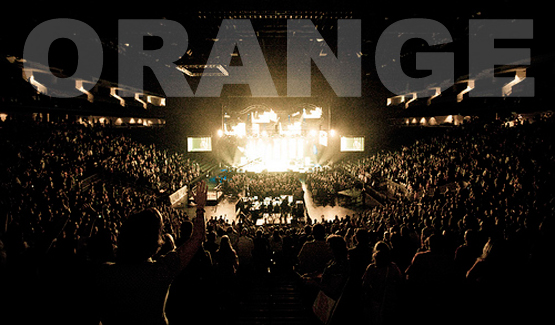 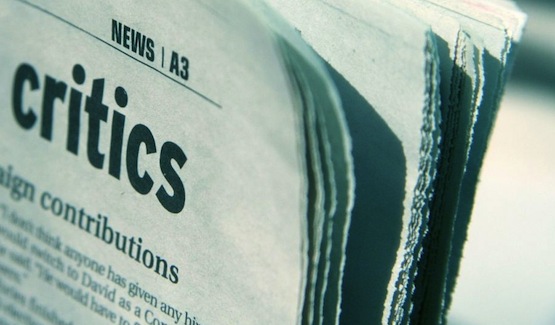