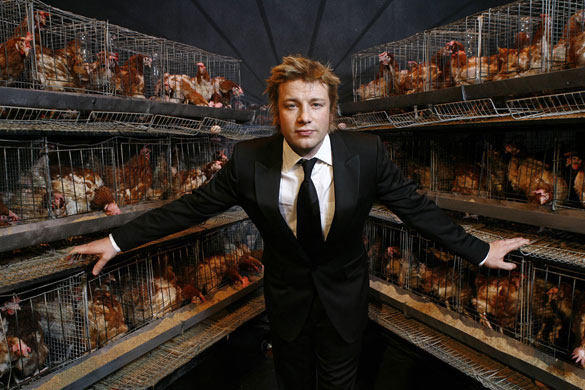 Have you seen this show? It’s crazy good, one of the better shows I’ve seen on TV in a while. It’s inspiring, it’s funny and it will get your attention. However, as a pastor (specifically to kids) I’ve so connected with Jamie Oliver. I firmly believe that if things had turned out differently, he’d have been one of the greatest Children’s Pastors in the world. He loves people, specifically kids. He’s passionate about their health and to the point of tears, he’s committed to seeing kids make healthy choices in how they eat.

His show is called “Food Revolution.” Apparently, he made a significant impact in Great Britain, changing the way public schools feed their children and now he has his sites set on the United States. This show targets a small town in West Virginia which is labeled as one of the fattest and unhealthiest towns in the United States. Each week he faces obstacle after obstacle in his quest to help kids eat right so they can have long and healthy lives. It’s ridiculous how much he has to fight people, policies and methods to help them see the truth.

Every week I watch this show and I see parallel after parallel of what I encounter as a minister to kids. I only want what’s best for these kids. A strong and healthy faith and a relationship with God. In ministry, most people would agree that they want this for the kids as well, but people, policies and methods get in the way over an over again, preventing excellent and efficient ministry.

One of my favorite parts from this week’s episode was at a pivotal point when Jamie just wasn’t making progress. He was about to get thrown out of the school, go figure… the kids didn’t want to eat the healthy food. He organized a demonstration for the kids and invited the parents to come. He had a dump truck dump the fat a class of children would consume during one school year. It was massive and it was disgusting and it was a done deal. Jamie connected with the parents on a logical and emotional level and they were behind him 100%. Isn’t that what we’re trying to do. We know that unless we get the parents on board, we’re just going to struggle with little to show for our efforts?

Below I’ve embedded that clip. 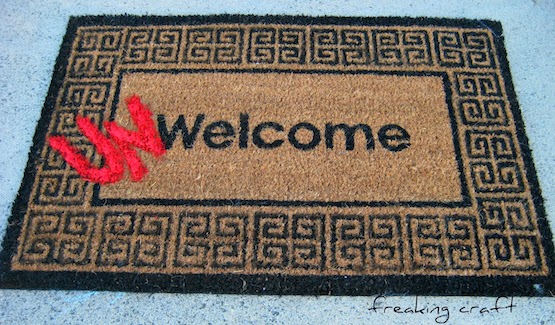