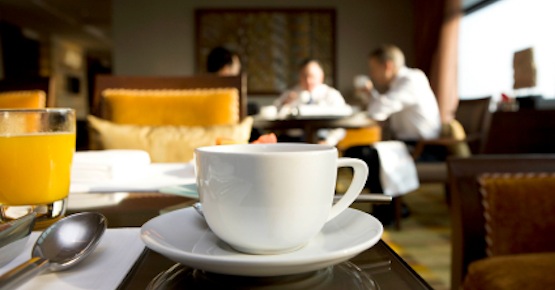 Every great thing has small beginnings it’s no different with your Kidmin network. You have to build a great foundation for the network before it becomes that HUGE resource you’re envisioning. Honestly it begins with just one or two relationships.

The first year I lived in Austin I only knew one other children’s pastor. We connected every couple of months and shared ideas and just kept up with how each other was doing. The way we met was purely accidental. In my second year of living in Austin I ended up meeting and getting to know two other Children’s pastors. After having a somewhat frequent relationship with three or four other children’s pastors I decided to get things started. I sent out an email just asking if they would be interested in helping me start a larger network. It was a no brainier for all of them.

We met for lunch one day and discussed what we wanted the network to look like. We planned the meetings and scheduled when they would happen. We planed lunch meetings for five months and then started inviting other churches to be a part. Everyone participated in trying to reach out to one or two other churches. Most churches responded with great enthusiasm.

To be honest, starting this thing was easier than you would think. We’ve had meetings with as few as five or six people (that was because of bad planning) and as large as 35 to 40. At this point though we have about 55 people on our list, representing about 12-15 churches. We’ve really just begun… So many churches we haven’t yet connected with.

So if there’s not a network where you live, be that catalyst that gets one started. Reach out to one or two others and build a relationship there first. Then, join together and add more to your group. Invite additional staff as well. This is too good not to do. 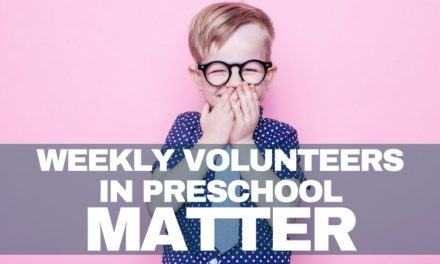 Why Weekly Volunteers in Preschool Matter 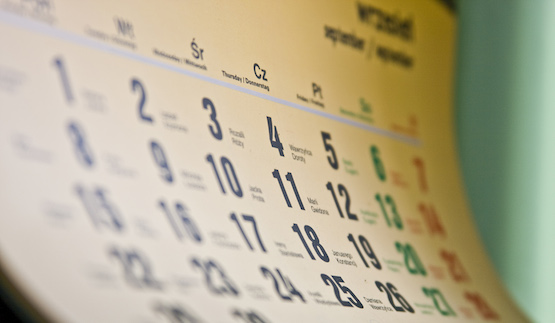 Systems: Anticipating what is coming