Once you have two or three other people who are on board with your newly formed network, now it’s time to start connecting with others. This part really is easier than you would think. I’ve found that kidmin folks generally do want to get together, too many just never really initiate. So now you just got to make the connections. Here is where I start.

Work connections – I try to find out who my pastor is already connected to locally. My pastor is pretty tight in a network of about 10 other churches in Austin. Once I found out what those churches were, I messaged the Children’s Pastors of those churches to get the ball rolling. It’s a lot easier making that first connection when you use the line “Our pastors network on a regular basis, so I thought it would be great if we connected.” In addition to your pastor, maybe there are others from your staff that do some networking locally. Piggyback off of those relationships.

Work digital networks – Jump on sites like kidology or CM Connect and do searches based on region. Sometimes you’ll find others near you and it’s often a lot easier to connect through that medium than a random cold call out of left field. Search facebook and make sure there’s not already a kidmin group in your area or something. Connecting with folks on these social networks might be a bit easier because the people using these are probably more prone toward connecting.

Use church finders – There are a lot of other churches out there that I may not really know about, and that’s where a church-finder may come in handy. Perhaps your denomination or association has an electronic tool where you can search for churches by zipcode. Use that to find churches you don’t know about. I often like to use the church finder associated with Orange on the Orange Parents part of their website. I like using that because I feel that the churches that come up on that list are going to be like-minded churches where we have something in common.

That should be enough to get things started. Taking this strategy and tools and diving up your efforts with those you’re already connected with and you shouldn’t have any problem getting a nice crowd of at least 20 or so to your first gathering. Later I’ll talk a little about that first meeting.

Road Trip to the Volunteer State 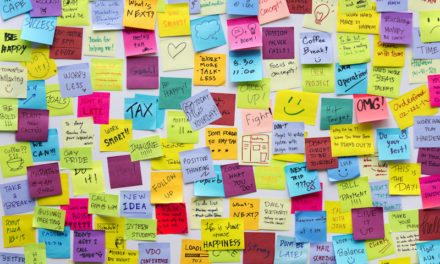 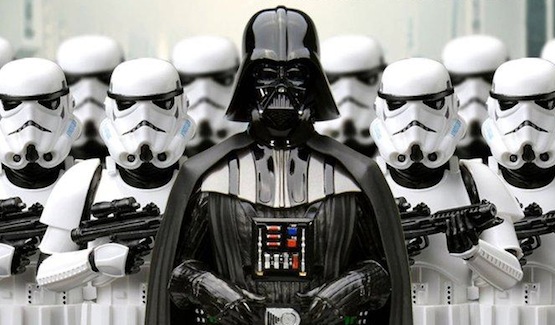