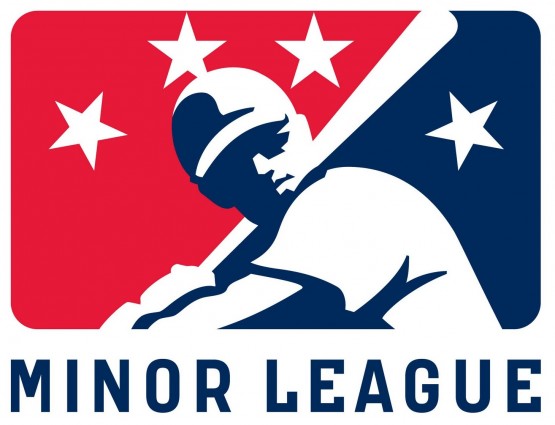 Substitutes. Subs. We’ve all got them. However, how you view them and utilize them makes all the difference in the world. I’d venture to bet that subs in most kidmin situations looks pretty similar. It’s that place where volunteers go when we don’t really know what to do with them anymore. We have ideal and ideals of what a sub list really could be, but often times, it’s not really like that at all.

In myÂ experience, the sublist is usually where people go when they quit volunteering. They usually get to the sub list by one of two methods.

But we know what the sub list is really, don’t we? It’s a place where volunteers go to die (figuratively speaking). You know what, it doesn’t have to be that at all. Really, it just takes a little initiative andÂ ownership.

First of all, when dealing with volunteers who feel like they need to take a break it is important to actually be direct with them. Don’t let the sub list be a way to be passive. They’re saying they want a sub list, but they really don’t have any intention to serve anymore. Don’t let it become that. Describe to them what the sub list is and that they’ll be contacted on a regular basis to come in and serve and if they don’t respond, then you’ll need to follow up with them about the expectations of being a part of the ministry. In many ways, you’re recruiting them to the sub list, not letting them default to it.

Second of all, you need to change your perspective of what the sub list is. I like to call it the farm team. I’m not a fan of baseball, but work with me here. The farm team (the minor leagues) is simply a temporary place where the intended output is to put players back in the major league. So, your sub list might be where a volunteer needs to play for a little while because life got crazy. It might be a place where a new recruit goes because they simply can’t meet the requirements of being a full-fledged volunteer, but they’re working towards that. If you create a vision around your sub list, you’ll have a backup team of people who can dependably fill it and even be developed to be future volunteers.

Last of all, this means your sub list needs to be tended to. Too often the sub list is “out of sight, out of mind.” Maybe you have a volunteer leader who tends to the people on the list, keeps in touch with them and invites them to serve and fill in on a regular basis. Whatever you do, make them feel valuable and keep asking them about being involved and stepping up. 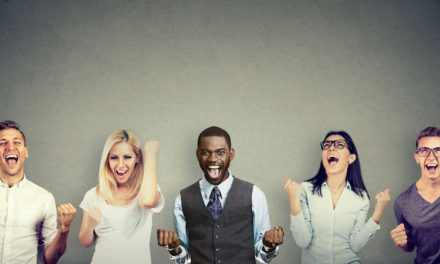 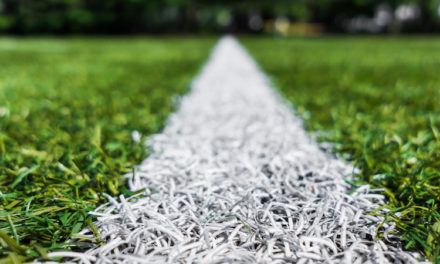 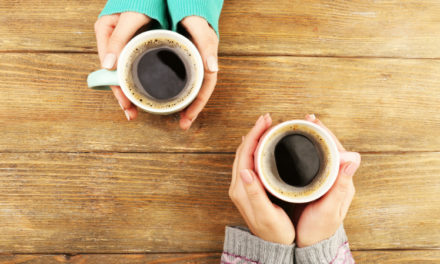